Fruit and vegetable growers say charging them for the water they use would hit consumers as produce prices go up.

Labour leader Jacinda Ardern has announced a policy to make commercial water bottlers and irrigation scheme users pay for water, if her party gets into power. The amount would be set by a panel of experts after consultation. 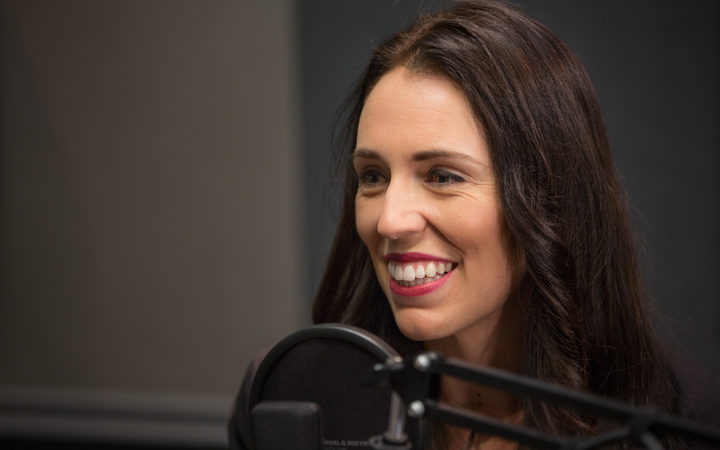 Horticulture New Zealand chief executive Mike Chapman said a so-called royalty on water use for fruit and vegetable growers would trickle down in the worst sense.

"What it will do as a consequence is make healthy food more expensive.

"For obesity, heart disease, diabetes, this decision's got amazing consequences, which I don't think they've thought through." 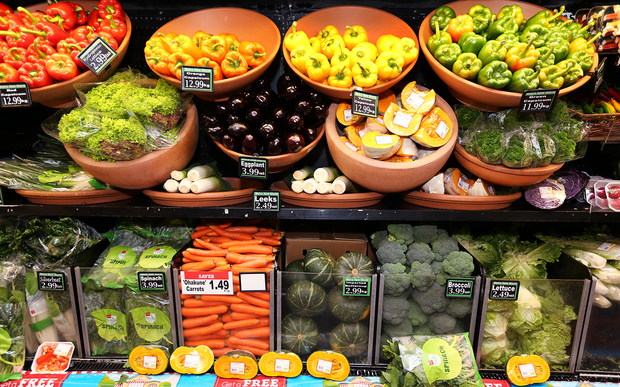 Horticulturists claim the policy would hit the regions. Photo: RNZ

Horticulture New Zealand will put its criticism to Labour president Nigel Haworth in a meeting on Thursday afternoon.

The Beverage Council represents many of the bottling companies targeted in the proposed tax.

He said a royalty would hit bottling companies employing staff in the regions.

"People are screaming out for regional employment. From all of the bottlers that are our members, they create about 370 jobs and the vast majority of those through direct employment."

Jen Branje was the founder of the Bung the Bore campaign, which attracted more than 15000 signatures for a petition demanding a moratorium on all water exports.

She said Horticulture New Zealand was associated with business and ''they're highly likely to be tax deductible".

"So if they whack the price of veggies and other produce up to cover the cost of water, I don't believe they've got grounds for that."

"If people want to eat and they want a bottle of wine then they need irrigation. The other reality is also the exports that come from irrigation keep our rural communities resilient and they also keep a number of people in our urban communities employed."

Labour water spokesperson David Parker would not put a figure on the proposed royalties.

"Plucking a figure out of the air would not be helpful or responsible. The government stands there on behalf of private people when it comes to the utilisation of the people's resources.''

Environment Minister Nick Smith said the policy failed to understand the complexities of charging for water.