Failing to comply with drinking water safety standards and training have come under fire at the Havelock North inquiry. 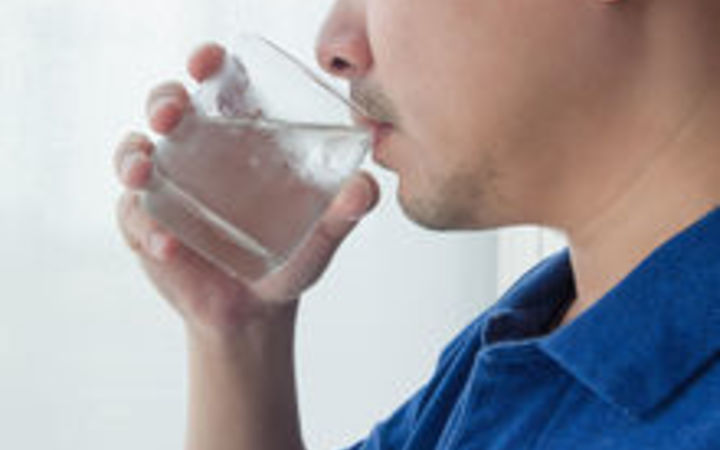 This stage of the inquiry is covering what can be done to prevent another contamination like the campylobacter outbreak last year, where more than 5000 people fell ill.

Stage one of the inquiry criticised Hastings District Council and Hawke's Bay Regional Council for failing to safeguard the town's drinking water.

The report found neither had substantial plans to deal with the campylobacter contamination in August last year.

Other than the criticism, there were no further consequences for the organisations.

New Zealand's lack of enforcement for suppliers to meet safety standards has had a detrimental effect on its water quality, Dr Colin Fricker said.

"You see each year the number of water suppliers that don't conform and it's often the same suppliers year after year because there's no punishment. There's nothing to make them change.

"The threats sort of dangled there, but it's shrouded in mystery because it's never happened."

Drinking water standards currently fall under the Ministry of Health.

Speaking outside the hearing, Harrison Grierson water and wastewater manager Iain Rabbitts said a national independent regulator would require a level of expertise that was not possible on a local level.

"It needs to cover not just health, but engineering, science, all the different aspects that make up a water supply.

"The level of compliance and regulations we have at the moment are at a very low level, and that is not the fault of the regulators, it's the nature of the setup we have."

The role of a drinking water assessor was also put in the spotlight.

Of 40 submissions sent to the inquiry, many said they did not believe assessors had sufficient knowledge or training.

Dr Fricker said most UK assessors have an engineering background.

"To have drinking water assessors that don't understand the intricacies of water treatment and maintenance of quality is beyond me.

"They need to be able to look at what a water operator is doing and say, 'Is that best practice, are you doing that the right way?'" he said.

Training for water assessors needed to be broadened and tailored, he said.

The inquiry is set down for the rest of the week.