The number of people contracting nasty stomach bugs in Auckland is spiking after every storm, prompting health authorities to look at whether the city's sewage system is to blame. 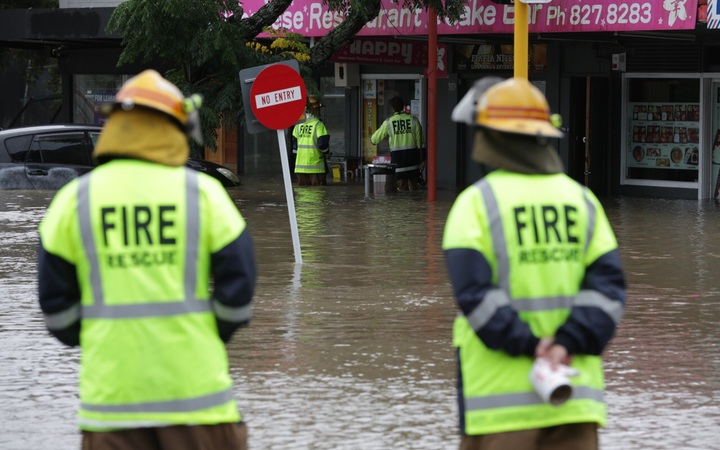 The Auckland Regional Public Health Service has begun a study into why it is seeing the increase in diseases like Cryptosporidium and the potentially serious E coli (VTEC).

Medical officer of health David Sinclair said it ordinarily saw between 60 and 75 cases a week, but after a big storm that number was consistently higher than 80. 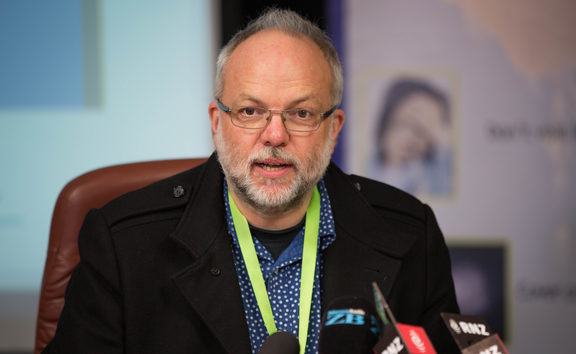 Those figures would not give a true picture of the number of people affected, he said.

They were based on the results of specimens analysed by labs, but most people with gastroenteritis symptoms did not see a GP - and even fewer were required to give a sample, Dr Sinclair said.

The older parts of Auckland's sewage and wastewater system were designed to overflow in heavy rain to stop sewage seeping back into homes.

They then mixed with stormwater and flowed into creeks.

Some, such as Meola Creek, which starts in Mount Albert, have an average of two overflows a week. After big storms, condoms, tampons and toilet paper have washed up.

"The overflow situation has been of concern for us for a long time, particularly the effect that it has downstream and as the contaminated water flows to the coast," Dr Sinclair said 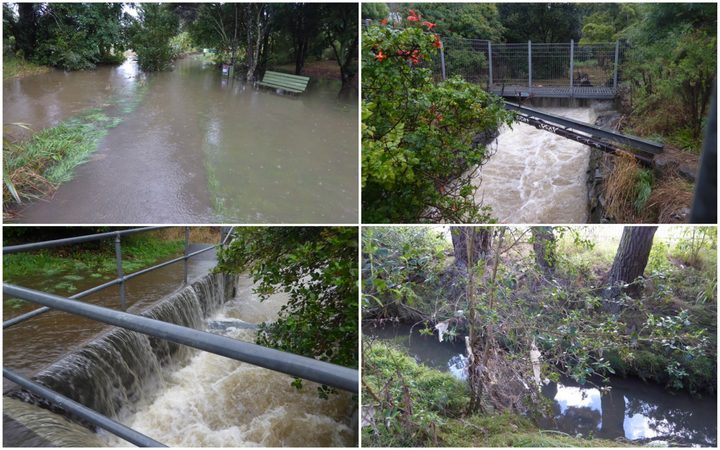 The study would compare rainy versus non-rainy seasons, look at whether there was sewage contamination of stormwater, and analyse run-off contamination in streams, low-lying areas and the coast.

But there could be other reasons for the spikes in gastroenteritis and that was what the study was for, he said.

There were anomalies in the initial, basic data, such as no apparent spike in the waterborne disease Giardia.

"What we've got to do is try and separate out the background, the normal number of cases from any effect that there might be from storms," Dr Sinclair said.

"That's quite a complicated bit of analysis - it means looking at where people are, where the overflow has occurred, where the contamination has occurred."

Auckland Council said public safety was its priority and it asked people to avoid stream mouths and stormwater outfalls for 48 hours after heavy rain.

It said it listed the beaches and rivers most at risk on its website.

The public health service would work with Auckland University, NIWA, Auckland Council and Watercare on the study.