NZ Post is stopping audio recording of postal workers following a complaint and consultation with its lawyers. 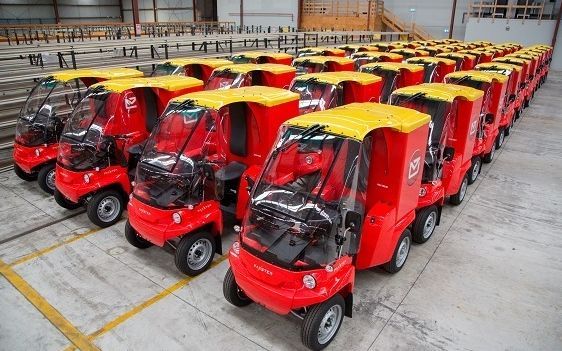 New electric vehicles have dashboard cameras for security, which track the postie's GPS, and automatically record video and audio when the vehicle is switched on.

The union agreed cameras should be used for safety purposes, but argued audio recording was a breach of privacy for both the postie and whoever they were speaking with.

NZ Post acting general manager Matt Riordan said the company had consulted its lawyers and the audio recording function would be disabled today.

"Considering the impact this is having we have chosen to, as of today, to cease recording the audio.

"What we're doing is reviewing our procedures because the purpose of these recordings is so we can investigate health and safety and security incidents."

Footage had been used several times to look at health and safety incidents, and one instance had resulted in a complaint, he said.