There's been a dramatic increase in ethical investments since the public outcry over KiwiSaver investments send fund managers scrambling to dump millions of dollars in weapons and tobacco companies. 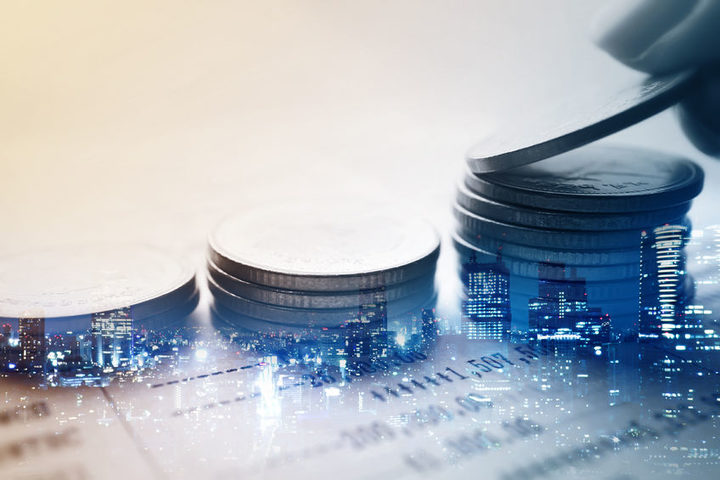 Ethiical fund investment grew 2500 percent in a year according to a Responsible Investment Association of Australasia report. Photo: 123RF

Investment in ethical funds that exclude such companies jumped 2500 percent to $42.7 billion by the end of 2016, up from $1.6bn in 2015, a Responsible Investment Association of Australasia (RIAA) report showed.

"This is a staggering increase and is a monumental development for New Zealand's financial markets," RIAA chief executive Simon O'Connor said.

More than half, 61 percent, of all managed funds in New Zealand were now invested responsibly, up from 2.5 percent in 2016.

That was largely due to the KiwiSaver providers pulling out of international index funds, like Vanguard which held stocks in weapon and tobacco manufacturers, to alternative funds that excluded them.

"It's sent a message very loud and clearly to the investment industry that despite New Zealanders not actively choosing ethical investment options, it didn't mean they didn't expect their retirement savings to be invested in a way that does no harm," Mr O'Connor said. 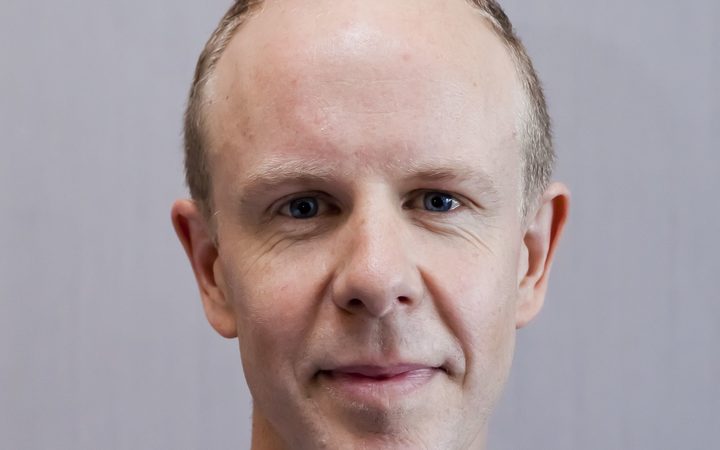 However, barriers to future growth included a lack of investment options, limited knowledge by financial advisers and the perception that ethical investments did not perform as well as mainstream funds, Mr O'Connor said.

In reality, international studies showed responsible investments performed the same or even better that traditional investments.

Booster's socially responsible funds had grown 40 percent a year over the last three years, outperforming the market, he said.

"At the end of the day the numbers will speak for themselves.

"But I think we have to try and convince people it makes sense from a fundamental perspective that the sort of companies that are going to deliver...are not the ones that take a casual or irresponsible approach in the way they conduct their business."

Of the nine default KiwiSaver schemes, all but Kiwibank are free of weapons investments, and all except ASB, Mercer and Kiwibank have ditched tobacco.

But several, including ANZ, ASB, BNZ, AMP and Kiwibank still have millions in controversial companies banned by the New Zealand Super Fund and ACC because of environmental or human rights concerns.

Kiwibank's scheme, KiwiWealth, is about to change, however. Reacting to consumer demand, it has spent the past year creating a new fund to replace the international index, run by Vanguard, it currently invests in.

The new fund will follow the New Zealand Super Fund's exclusion list as well as another 25 companies Kiwibank has decided are unethical.

Creating this fund was "complex" but worth it, KiwiWealth chief investment officer Simon O'Grady said.

In the end, the performance of this fund would offset the extra cost of running it, he said.