The Associate Immigration Minister has declined to overturn a decision rejecting residency for an American family who were forced to leave the country for not meeting financial visa requirements. 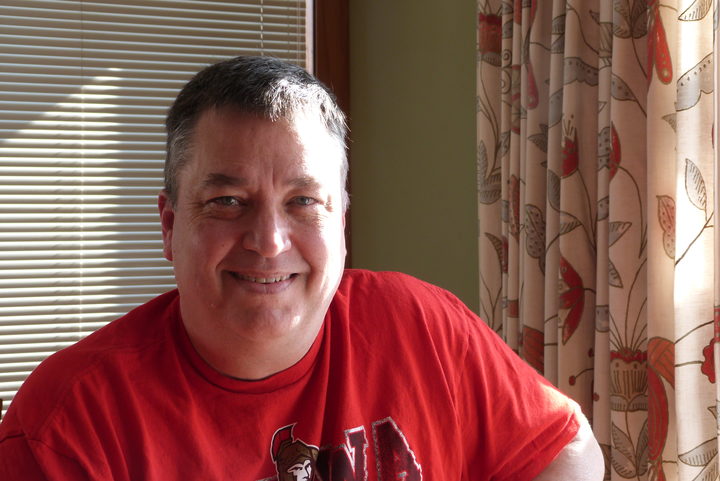 Steve and Nancy Jensen moved to Lower Hutt with their four teenage children in 2013, where they bought a café and a half share in the building it's in.

The Java Point Café and Bistro made a profit and employed several staff,

But Mr Jensen said the business plan their immigration advisor submitted when applying for their long-term business visas over-stated the cafe's possible profit margins, and projected an unrealistic 45 percent increase in sales in the first three years.

He said the Immigration Department would not accept revisions to the business plan once it had been accepted.

The family, including the four Jensen children who are aged between 16 and 20-years-old, flew out of Auckland to return to Houston, Texas on 14 July, but they had remained hopeful of a last minute reprieve and said they would return if they were allowed.