An American family who sold everything to come to New Zealand and run a successful business for four years are preparing to leave the country for not meeting visa requirements. 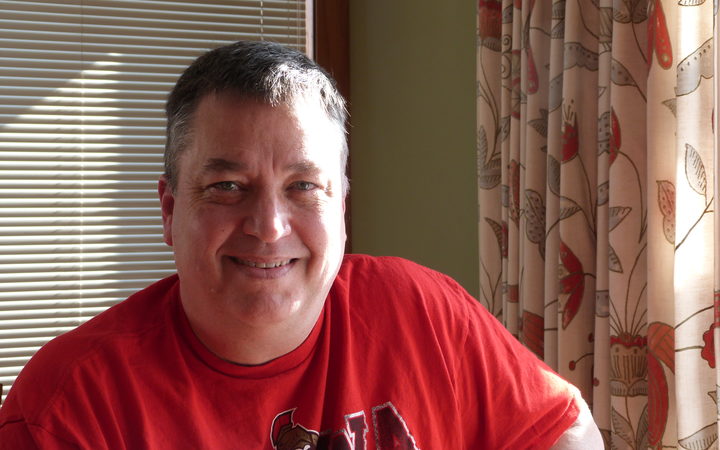 Steve Jensen's family has to leave New Zealand because they missed a target attached to their visa. Photo: RNZ / Michael Cropp

The Jensens moved to Lower Hutt in 2013, where they bought a cafe, and turned it into a profitable business.

But they missed a target attached to their visa and now they might have to go.

The news comes just days after it was revealed American billionaire Peter Thiel was granted citizenship after spending only 12 days in the country.

Despite already shutting the cafe, selling their home, and sending a container off to the United States, Steve Jensen said he and his wife and four children still wanted to stay.

"When we embarked in 2013, we didn't come on a halfway trip - we sold everything to be here. We have no ties back in America, other than a few family members here and there," Steve Jensen said. 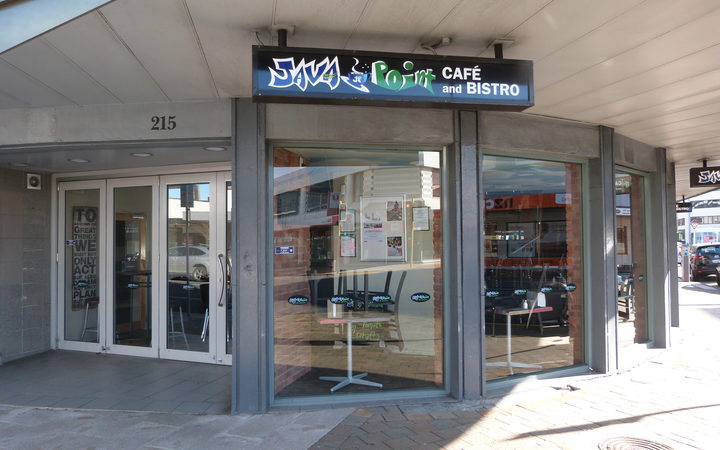 The business plan their immigration advisor submitted when applying for their long-term business visas over-stated the cafe's possible profit margins, and projected an unrealistic 45-percent increase in sales in the first three years, Mr Jensen said.

The Immigration Department would not accept revisions to the business plan once it had been accepted, he said.

"Immigration [said] we were not a significant benefit to the country," he said. "What that meant was the cafe was not profitable, and that's been a little bit of a hot topic.

"We pay ourselves a wage, it's a living wage, we still employ people and we're operating in the black. That's profitability," he said.

Last week, the Jensens shut the cafe and put it on the market. 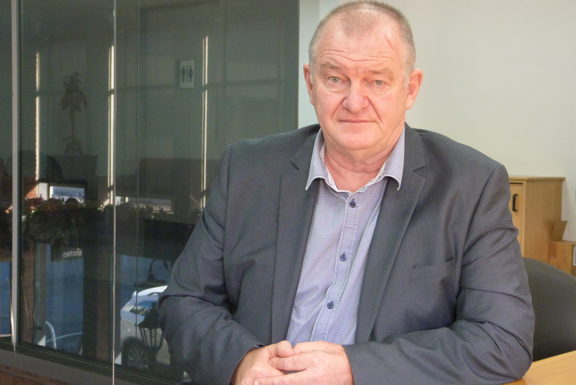 Mark Ogden co-owns the cafe building with the Jensens, and his business on the mezzanine overlooks the cafe.

"Steve was a real personality, he was out the front there [being] very welcoming. It was a bustling place.

"As you can see now, it's dead. And from our business perspective [that] has had a major impact, it's the front door to our business," he said.

Mr Ogden said the Immigration Department was not looking at the bigger picture of what the Jensens offered the community.

"Since the Jensens have purchased the cafe with us, we've had a [much] higher profile in the community. We've employed three new staff... it's enabled us to expand our operations," he said.

The decision now sits with the Associate Minister of Immigration, Scott Simpson; and the Jensens remain hopeful of a last minute reprieve.