Noelle McCarthy - a podcast and a baby 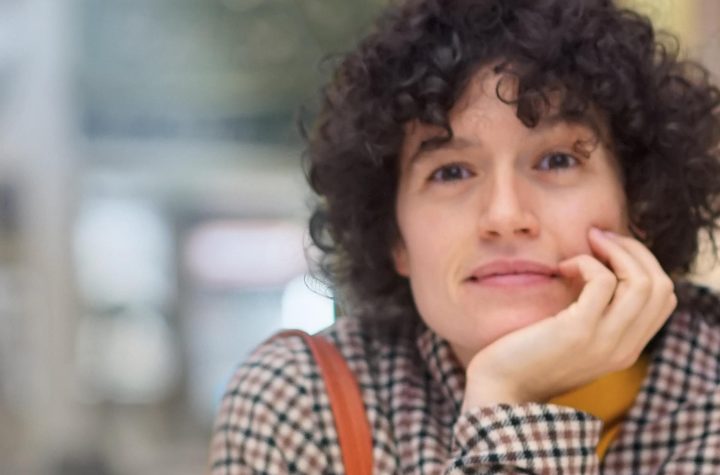 RNZ listeners will know Noelle McCarthy as the host of Summer Noelle and the presenter of A Wrinkle In Time, an RNZ series about ageing that was broadcast last year.

On 16 July, the Irish-born broadcaster and writer has a new RNZ series out, looking at immigration in New Zealand.

Slice of Heaven was made with her fiancé the writer John Daniell in collaboration with Massey University.

Listen to Noelle's conversation with Kim Hill the day before the due date of her first baby, who, unlike her mother, will be a New Zealand citizen.

When she made A Wrinkle In Time, Noelle had never done scripted radio, so she got some advice from the guys who make the NPR science series Radiolab.

When they told her they used an algorithm for harnessing listener's emotions, she says she was almost sent into emotional decline herself, but came to understand such considerations are essential for a satisfying narrative.

"It's so interesting when you're looking at a subject like immigration because it is coming down increasingly I think –  in the political sense – to who can provide the most satisfying narrative, who can tell a story that I want to be part of?"

In Slice of Heaven, the Samoan-born actor and writer Oscar Kightley talks about his emotional experience of receiving NZ citizenship.

While making the series, Noelle and John tried to keep open minds about immigration, which turns out to be a very complex question, she says.

"We can't keep everyone out and we can't let everyone in. Someone is going to have to make the decision about how many people to let in and on what criteria. If we think that is important, if we think that says something about us as a country, then we have to talk about that – and that's a really worthwhile conversation to have."

"It is completely legitimate to talk about whether we've built the infrastructure or what the social and cultural implications of high levels of immigration are."

Labelling people who have reservations about our record levels of immigration as 'racist' doesn't do anything to advance this conversation.

"Calling people out as racist is just another way of entrenching beliefs," says Noelle.