The hurdles for tourism operators to gain access to national parks have been relaxed but promised conservation benefits are not being realised, new research shows. 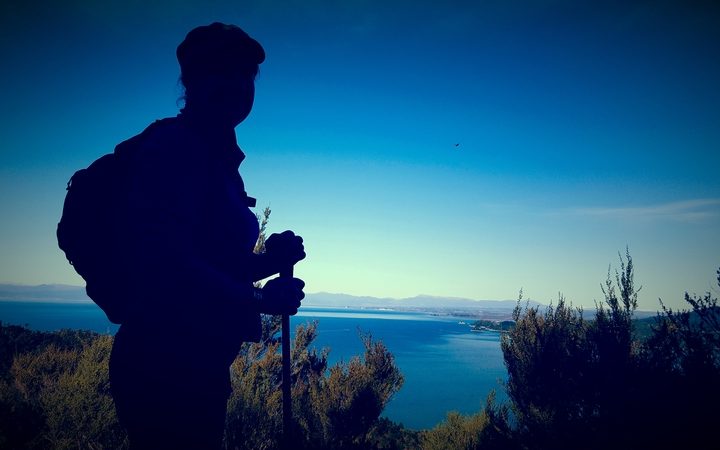 The Department of Conservation (DOC) grants permission, known as concessions, for businesses to use public conservation land.

But the Victoria University research has found little evidence to show DOC was including meaningful environmental requirements in the concessions.

The paper, by public policy senior lecturer Valentina Dinica, is to be published by the Journal of Sustainable Tourism.

Dr Dinica said a vision of a conservation economy had been presented by the government, whereby rules and approval processes for concession arrangements would be relaxed in exchange for contributions from concessionaires to conservation, environmental and infrastructural challenges facing DOC.

She said this was actually reiterated in the department's Statement of Intent, which said DOC would work with businesses "to achieve conservation gains in ways that deliver environmental, social and economic benefits to New Zealanders".

However, Dr Dinica said this was not happening.

"We don't see an improvement in terms of conservation gain at contract level, if you look at the concession regulatory framework, but we see change on the other side of the equation that now concession contracts are longer."

She said the Conservation Act was amended in 2010, making it easier for concessionaires to get longer contracts, making it more difficult for the public to comment on it, and making it so that only arrangements longer than 10 years would be publicly notified - with the rest at the discretion of the Conservation Minister.

Dr Dinica said she was concerned there would be more businesses operating in protected areas and that the current planning system "will be watered down or weakened to allow these larger numbers to go wherever there is the high tourism demand, but it's possible that those areas will be also ecologically sensitive".

Forest & Bird chief executive Kevin Hague said he was astounded the research showed there was no evidence of benefit to the conservation estate as a result of the arrangements, which he said was what the country was promised.

He said there was a drift in conservation towards a focus on tourism and what benefited concessionaires, rather than protecting nature, and this was a worry.

"We are seeing the Department of Conservation frequently forced into a position of distorting the priorities that are in the Conservation Act, where commercial activities like tourism should come after conservation and recreation, and yet all too often seem to be coming first."

Tourism Research Institute director Simon Milne said national parks were front and centre of a lot of the country's tourism marketing and there had been a growth in visitor numbers into the parks, and yet the benefits that flowed back to DOC were not coming through in the way that they should.

He said there needed to be more rigid and clear guidelines about the kinds of benefits and expectations that came from the concessions, and they needed to be followed up effectively.

Minister of Conservation Maggie Barry said she had not seen the research so could not comment directly, but she had been encouraging DOC to evaluate and tighten up its concession process.

She said concessions were a complex area, and a suite of changes was being worked through around how DOC made sure it got appropriate levels of revenue for facility upkeep and contributions to conservation.