Eliminating predators won't be enough on its own to save critically endangered native birds, as some species' numbers are so low the long term threat to their survival comes from a shrunken gene pool, scientists say.

And an initiative that saved many species from extinction is exacerbating the problem. 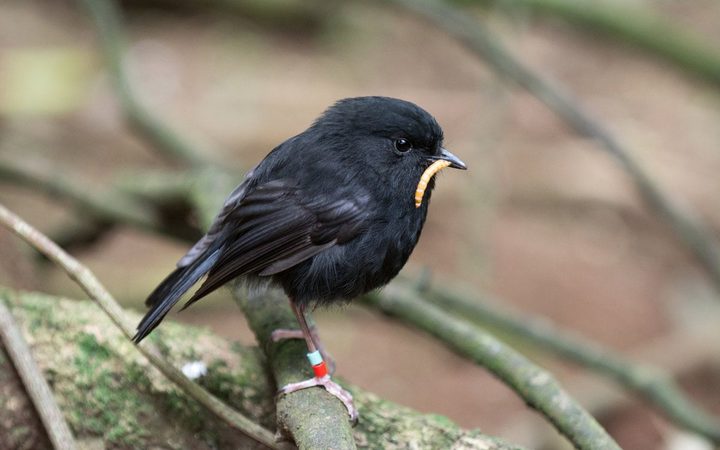 The Chatham Islands' black robin was saved from extinction, but are all descended from a single bird. Photo: DoC

Predator-free island sanctuaries have been a life-saver for critically endangered bird species like kākāpō and little spotted kiwi - but they have not solved a longer-term challenge to their continued survival.

Because all the birds are in the same place, they lack "genetic diversity" - meaning they find it difficult to adapt to changes in their natural environment.

A professor of genetics at Otago University, Bruce Robertson, said that was a huge problem.

"[Genetic diversity] gives the species... the ability to evolve or change over time.

"If the population doesn't have any genetic diversity... if they came across a novel challenge, like a disease, everyone's going to respond the same. And that's bad because, if it kills you, then basically the population's done for."

One of the great conservation success stories - the saving of the Chatham Islands' black robin from extinction - showed the danger of populations reaching a very low level.

The black robin population grew from just five to more than 250 - but all of those were descended from a single bird.

That has led to many of the birds having deformed beaks, poor plumage, and reduced breeding success. 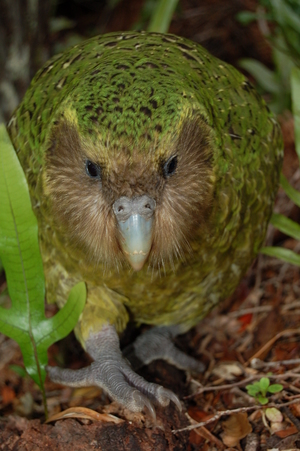 The same problem was present with kākāpō, and the environment commissioner Jan Wright said the answer could lie with humans engineering diversity into these birds' gene pools.

"If we want to keep them alive we will need to engineer some diversity into them, just because they are all so similar. They suffer from inbreeding depression, and they're all much too much alike."

Ms Wright said part of the solution could be more effort to take endangered birds to other areas - and the director of New Zealand's Biological Heritage group, Andrea Byrom, agreed.

"It's actually just about intermixing and interbreeding of those isolated populations ... driving that connectivity across landscapes."

But given the low numbers of many species, that process was risky - and the Conservation Minister Maggie Barry said eliminating predators should be seen as the top priority. 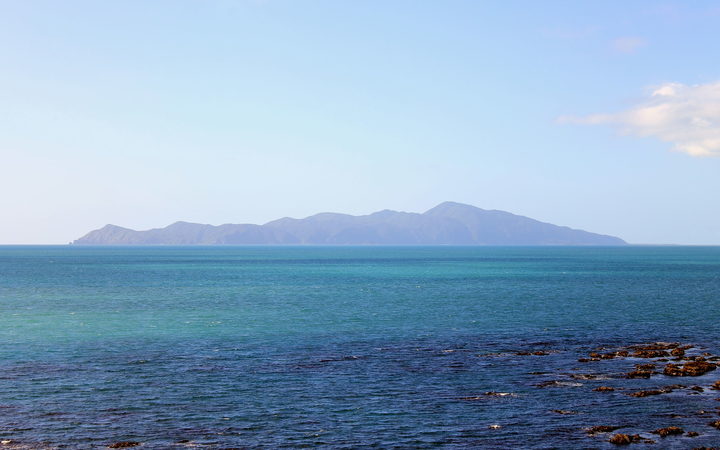 She suggested charging a nature levy at ports and airports, and charging overseas visitors to national parks.

Ms Barry ruled out a national park charge or a border tax, saying it could deter tourists from coming here.

But Ms Barry told Morning Report the government planned to charge foreign tourists more on New Zealand's Great Walks for the next season under a "differential charging" system.

She said the $76 million the department received for tourism infrastructure in the Budget this year would allow it to invest more in the walks, and money from that could go towards conservation.

"The money that we got in the budget, which is $107 million of new money, is pretty much going to allow DOC to make more of an investment in the walks and other products ... and all of that money, or most of it, will be ploughed back into biodiversity."