Tourists from overseas are happy to pay more than locals for some attractions like national parks, according to Air New Zealand's chief executive, Christopher Luxon. 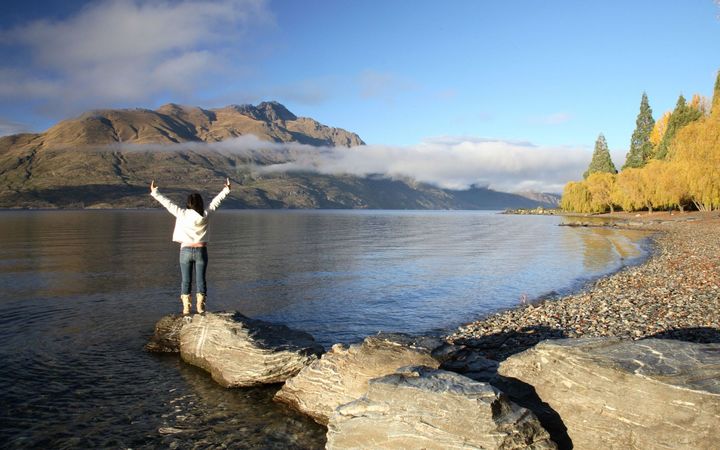 Mr Luxon said the foreign tourists he had spoken with valued their experience in New Zealand and would be happy to pay more for it.

"They're quite comfortable with an idea of differential pricing so that actually an international visitor is charged differently from a kiwi resident."

"That's a very smart and very reasonably and very expected way that things are done around the world and could be done here as well," he said.

More discussion of the idea was likely to happen on Thursday at the tourism industry's annual conference with the Tourism Minister and deputy Prime Minister Paula Bennett, according to Mr Luxon.

He said as well as charging tourists more, there was also interest in talking about how smaller communities inundated with tourists fund infrastructure projects.

Mr Luxon gave the example of Hahei, in the Coromandel, which has a population of about 300, but regularly gets more than 3000 visitors per day using its toilets and small car park.

An independent fund could be created, partly funded by the industry and partly by government to disperse extra funds to those areas where large numbers of tourists use free local services, he said.