Christchurch Airport is partnering with Alibaba, the world's largest retail commerce company, to connect small and regional New Zealand businesses with Chinese visitors before, during and after their visit. 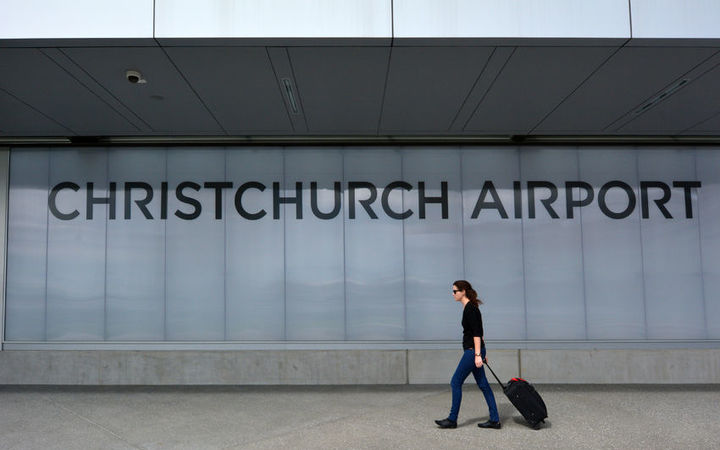 Chinese visitors to New Zealand will be able to use Alibaba's Alipay app with a number of small businesses around the South Island. Photo: 123RF

Chinese travellers will be able to use the Alibaba Group apps they are most familiar with to plan their visit, while they tour New Zealand (including shopping and financial transactions) and after they return to China.

The announcement comes amid a Chinese tourism boom with even more visitors expected to come to New Zealand from China in coming years.

"This agreement has the potential to super-charge regional development across New Zealand, by unlocking micro-exporting using tourism as the basis for the first meeting between the parties."

The project roll-out will start in the South Island under the airport's "South" programme, which was developed following the 2011 earthquakes and brings all South Island regional tourism organisations and major South Island tourism operators together.

Christchurch Airport aims to introduce Alipay to at least 50 South Island SMEs in the first year, while investing significantly in the necessary support and infrastructure.

Mr Johns said the company's investment meant small-to-medium businesses could take advantage of this opportunity to connect with such a significant market without having to fund the infrastructure themselves.