The Department of Conservation (DOC) is hiking hut and campsite fees on some of its most popular multi-day walks. 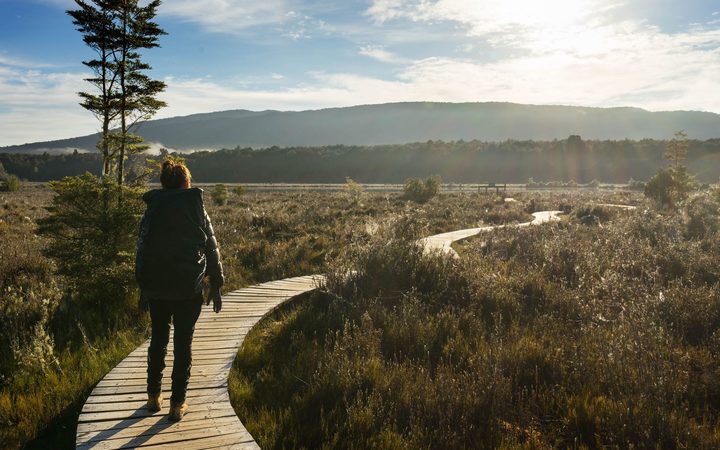 Hut prices at the Kepler Track, in Fiordland, are increasing by 20 percent. Photo: 123rf.com

The price increases would affect almost all of DOC's nine Great Walks, which include the likes of the Milford, Routeburn and Kepler tracks.

Hut fees on the Milford Track in the peak season would increase by 30 percent, from $54 a night to $70.

On the Routeburn and Kepler tracks, the increase would be 20 percent - going from $54 a night to $65.

There would be smaller increases of between $2 and $6 a night for huts on other tracks.

Campsite fees would increase on four walks by $1 or $2.

The department said there had been a big increase in recent years in the number of people doing the Great Walks.

"Increasingly more and more visitors to the Great Walks are international and the feedback we often get is how amazing they are and how cheap," DOC director of recreation, tourism and heritage Gavin Walker said.

"The reality is we are charging $54 a night for the Milford Track - arguably the greatest walk in the world, and this is well below the value that we are delivering for visitors. In comparison, the 'Three Capes Track' in Tasmania works out at roughly $180 per night."

The price changes were based on the demand for each track, with the highest-use tracks having the largest increase.

"Our more popular Great Walks are now operating at over 90 percent capacity over the summer period. We want to encourage visitors to explore the wider range of equally spectacular tracks in the network and, for Kiwis in particular, to take advantage of tracks suitable for quieter times of year," Mr Walker said.

The department said there was a high cost involved in removing waste from these remote locations, as well as maintaining the tracks and huts.

There was an shortfall of $1.2 million a year on the Great Walks, DOC said.

The fee increases would increase revenue from the walks by almost $900,000.

There would be no increases in fees for huts or campsites on the Lake Waikaremoana walk or the Whanganui Journey.

Minor changes have also been made to off-peak season fees for the Heaphy and Abel Tasman tracks.

Check the full price changes on the Department of Conservation's website