Organisers of Christchurch's America's Cup parade are scrambling to find a plan B, with snow forecast during the event. 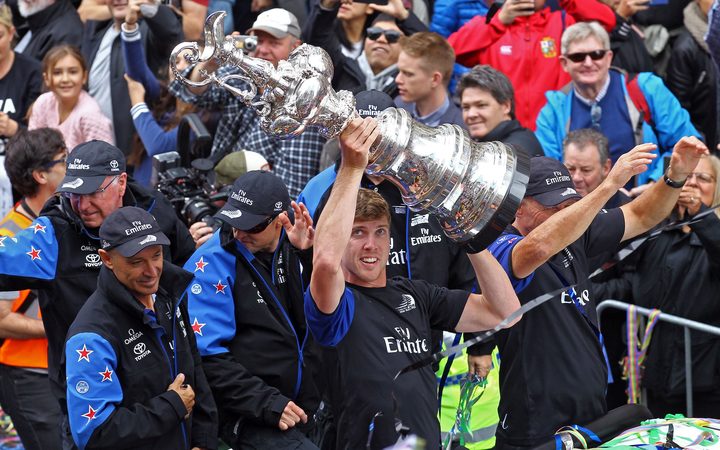 Details of Christchurch's America's Cup parade have been confirmed, with the Christchurch parade set to begin about midday next Wednesday.

The plan was to start next to the city's central bus interchange, and head north, winding through central Christchurch, finishing up at the Christchurch Art Gallery.

ChristchurchNZ chief executive Tom Hooper said organisers were expecting a large turnout, and people should plan to get there early.

But according to MetService, parts of Christchurch are expected to have snow fall.

MetService meteorologist Tom Bell said snow was expected to fall to about 600m, and would affect parts of the Banks Peninsula.

Mr Bell said it should not snow in the city, but it would be "fairly cold".

A ChristchurchNZ spokesperson said the parade's organisers were holding a last-minute meeting this afternoon, to come up with a plan B in case the weather got worse.

The spokesperson said organisers would try to ensure the parade goes ahead, regardless of the weather.

Parades were also being held in Wellington next Tuesday, and Dunedin next Thursday.