The government has no intention of conducting more large-scale pay equity talks, the Prime Minister says, after thousands who missed out on the care and support workers deal seek their own claim. 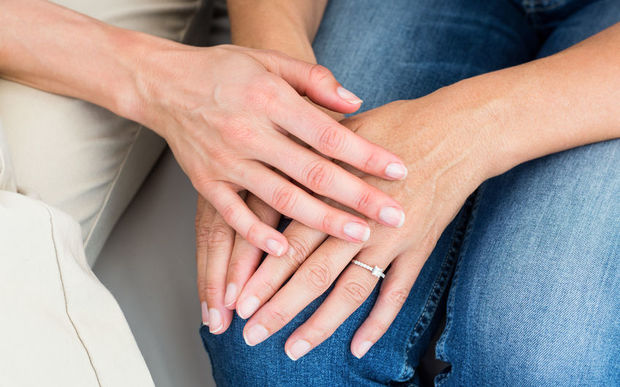 About 3000-4000 community mental health support workers were left out of the historic pay equity claim that included their colleagues in the disability and aged care sectors. Photo: 123RF

Thousands of community mental health workers are taking legal action to try and win pay parity with their colleagues in the disability and aged care sectors.

From 1 July, care and support workers in aged care, disability and home support will receive big pay rises as a result of the historic Care and Support Worker Pay Equity Settlement.

But the thousands of carers who work in mental health will get nothing. Today, two of the country's largest unions - E Tū and the Public Service Association - lodged an equal pay claim with the Employment Relations Authority.

She works at one of the 12 residential homes in the city, which provide 24-7 care for seven residents.

It's tough and demanding work, for which Ms Harmon is paid $16.50 an hour - 75 cents an hour more than the minimum wage.

One of her clients is a woman with an intellectual disability who has spent the last six weeks in the grip of mental illness, something she describes as "exhausting" and "very demanding".

"But you need to be aware of their mental state, it can go up in two days and then it will come back down in two days. You've got to be vigilant all the time," she said.

"There have been occasions where I have been spat on, verbally abused, even had a knife thrown at me," she said.

Both women are among the 3000 to 4000 community mental health support workers who were left out of the historic pay equity claim for care and support workers, because the government would not include them.

While they have similar experience, qualifications and responsibilities to their colleagues in the disability support and aged care sector, in a fortnight's time they can expect to be paid about $6-7 less an hour.

"There are gaps in the roster and there's a shortage of staff, which means that other staff members are having to cover these gaps, which means that they're working longer hours for less money and that's impacting on their families," she said. 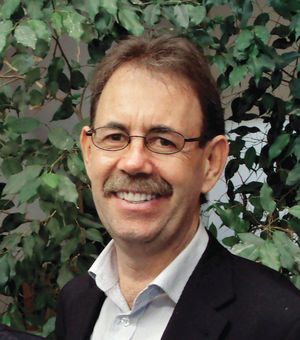 E Tū assistant national secretary John Ryall said this was the second group left out of the historic settlement and similar to the case of a group of workers employed in vocational services with the Ministry of Social Development, which the union is also negotiating.

Mr Ryall said the government needed to support this claim and move swiftly to avoid the impending crisis.

"If the authority decides that, then the government as the funder of the sector needs to either pay the money or watch these places shut.

"We think the job these people do is so important, that it's important the government gets involved in it," he said.

"I did a stint at the [Counties Manukau] DHB for six months in the crisis team as a community support person and they had constant crisis every single day and there wasn't enough staff to cover it.

"It keeps falling back to community teams to take care of it, however we don't have the capacity to deal with our clients in a clinical role," she said.

The unions estimated if the claim was successful it would cost the government about $30 million a year.

After hearing Prime Minister Bill English agree to the settlement with support workers, Ms Harmon questioned what made mental health workers unworthy of the same.

Mr English said the government was now bringing in pay equity legislation, and employees could opt for a negotiated solution if they did not want a statuatory one as the group making the claim today had done.

"The coverage was determined as I understand it by negotiation between the unions and the ministry of health," he said.

"So it's not to say it was perfect but there had to be a pragmatic decision made about the effective boundaries of that claim related to the core pay equity claims that had been lodged in the court.

"I don't think you should see it as a strong view about who should be able to think about pay equity claims, or not, it was just a practical limit.

"And of course, as soon as you draw a limit there are groups just outside it and a couple of those groups have put their hand up in the last couple of days."

He said the government did not intend to undertake any further large scale investigation, given there was now a clear process others could follow.

"We were dealing with that set of legal claims, there's a set of undertakings been made relative to those claims relevant to the settlement.

"The next step is to bring in the new framework so that everyone can see what the rules are and they can proceed.

"But as I said there's always the other option, where employers and unions representing those workers may decide to negotiate their own settlement in relation to the pay equity settlement we've made."

The coverage of the historic settlement was determined after negotiations between the unions and the Ministry of Health.