Midwives have agreed to negotiate with the government over gender pay parity, just days out from a scheduled court case. 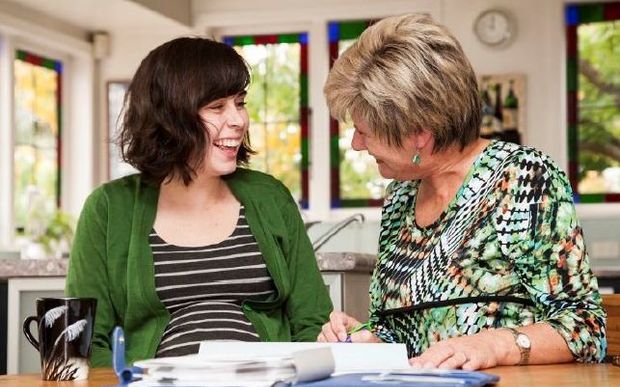 The College of Midwives lodged a claim last year under the Bill of Rights Act, saying the Ministry of Health was underfunding the profession and threatening its viability.

The case would have begun in the High Court in Wellington next Monday but the parties said today they had agreed to mediation.

College of Midwives chief executive Karen Guilliland said midwives wanted resolution and her organisation was excited at the prospect of an agreement on the pay parity issue.

She believed the ministry made the mediation offer in good faith, she said.

"I'm very confident that we will come to something in three months, but at the same time I feel very safe about saying that because we have the court sitting waiting if we don't."

When the organisation lodged its claim last year, it said lead maternity carers worked with 90 percent of women having babies.

However, midwives were paid the same as unskilled or junior staff for a job which had them on call 24 hours a day, it said.