The mental health and addictions sector has warned it could lose more skilled staff - this time to rest homes. 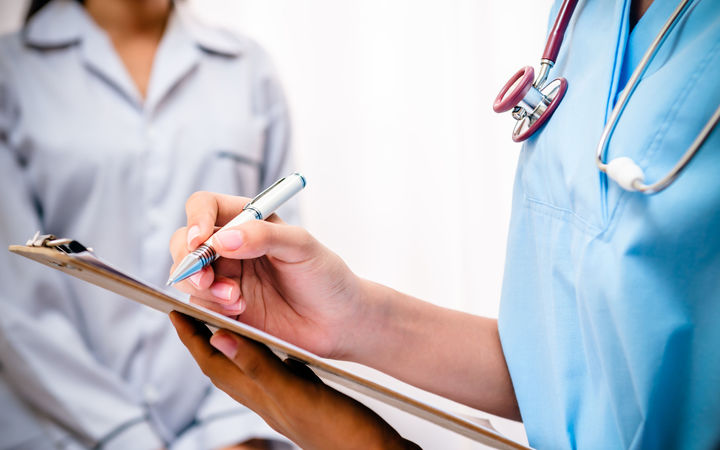 Demand for mental health services has increased over the last 10 years, but the sector is concerned it will lose staff to aged care. Photo: 123rf

From July, aged care and disability staff will receive a pay rise of between 15 and 49 percent, depending on their qualifications and experience, due to a government decision to give them pay equity.

It said its workers were already looking for excuses to leave.

Over the past 10 years the demand for secondary mental health and addiction services has increased from around 96,000 people to almost 168,000 people.

But many of those needing care have struggled to find it, through a broken and stretched service.

The trust's chief executive, Marion Blake, said stressed-out staff were already leaving, and the higher wages - soon to be offered at rest homes - could be the final straw.

Platform Trust said it would seek an urgent meeting with the government to see if pay equity could be extended to its sector.

He said the parties involved agreed that it would not be used as a precedent for other occupational groups.

Dr Coleman said the Employment (Pay Equity and Equal Pay) Bill, still in draft form, would establish a process for groups to raise and resolve pay equity claims through bargaining.