Tens of thousands of workers could benefit from a government decision to bring pay equity to staff at rest homes.

They include early childhood teachers, teacher aides, and possibly female employees across the entire public sector.

The government has announced a $2 billion settlement in response to a court case which successfully argued that low hourly pay rate for care and support workers was the result of gender discrimination. 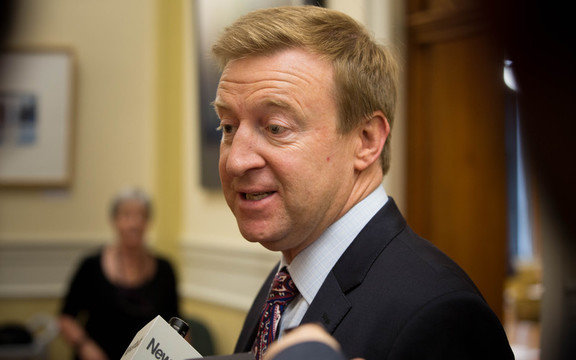 The agreement means about 55,000 mostly female care and support workers will receive a pay rise of between 15 and 49 percent from July.

Minister of Health Jonathan Coleman agreed the principles behind the pay equity settlement for rest home workers would apply to other sectors.

"What we have got is a framework now for anyone to take a pay equity deal, and that is going to be enshrined in legislation," he said.

'These inequities have existed for a long time'

One early beneficiary is likely to be the almost 400 people hired by the Education Ministry to assist high needs pupils in schools, such as children suffering from autism.

A small group of these workers marched through central Wellington last week to support their case for mediation.

The ministry has since accepted their right to more money under principles of pay equity, and negotiations are underway to make this happen.

The primary teachers union, NZEI, has pledged to support the workers with vigour, and its national secretary, Paul Goulter, said the union would go further.

"We are looking at expanding that to include teacher aides across all schools, which is a much bigger claim.

"These inequities have existed for a long time and it takes a long time to sort them, but we will do that because they need to be sorted."

Mr Goulter said early childhood teachers had a case which would be pursued.

The Public Service Association (PSA) has put on hold a case before the Employment Court which sought pay equity for the entire public sector so that it could be dealt with under the same principles as yesterday's decision.