Tourism operators could soon be building tracks and huts in national parks as part of a push for more private investment in conservation land. 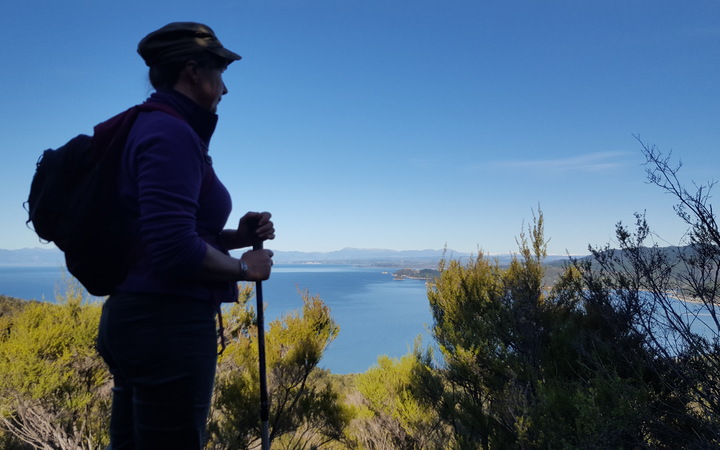 Thousands of operators already make money from running businesses on conservation land, but more want to invest - and want doing so to be easier.

Tourism Industry Aotearoa chief executive Chris Roberts called on the government to cut the barriers to private sector investment in new attractions on the conservation estate at the tourism industry conference TRENZ in Auckland today.

A tourism election manifesto released at the conference called for a number of tourism measures from the incoming government, including doing more to safeguard deteriorating fresh water and creating a Predator Free New Zealand.

Tourism is the country's largest export sector, worth a total of $35 billion and employing more than 320,000 people.

The Department of Conservation estate was an important part of the sector, but it was struggling to cope with record tourist numbers, Mr Roberts said - up 12 percent to 3.5 million last year. 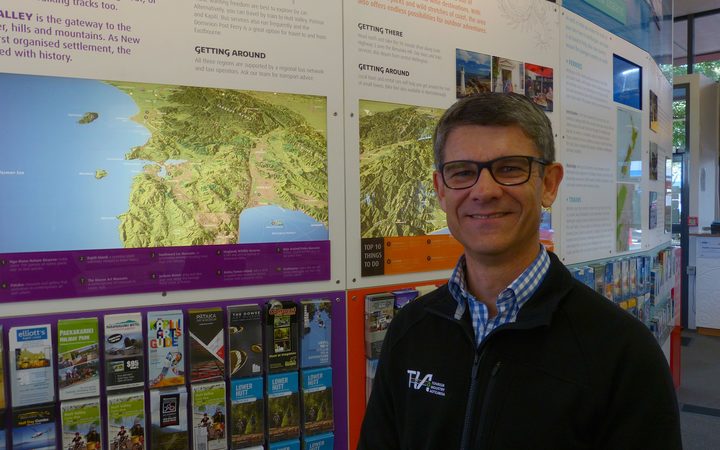 "It doesn't all have to be on the shoulders of DOC to develop the next track, build the next hut, provide the next carparking. The private sector can get involved," he said.

He also said DOC should be able to control visitors and charge on popular tracks, but that could mean a law change.

"It is going to need a full review of the Conservation Act, not to try and override any conservation values - that's certainly not the intention - but to give DOC more flexibility," he said.

There would have to be strict rules to control the type of businesses on conservation land, he said.

He had climbed to the top of Mt Sinai in Egypt, "and at the top there are people selling you Coca Cola", he said.

"We don't want to see that in New Zealand."

His five-year-old company has spent $300,000 on removing pests like possums from the Mamaku Plateau. 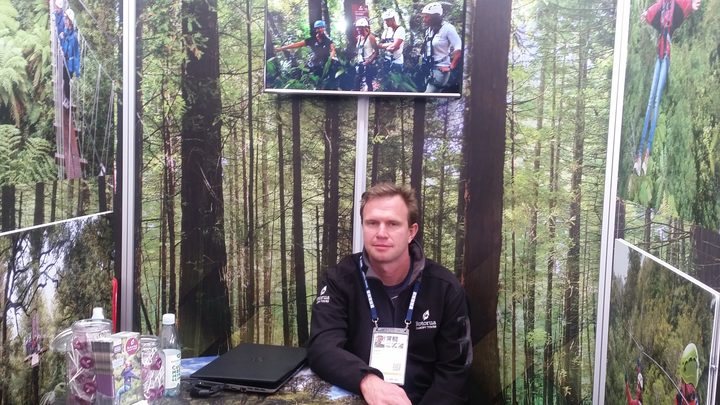 If his company did not exist, the forest "would still be sitting there under-utilised, under-known, under-cared for and in extreme poor state with possums and rats over-running it".

"Because we're there it has been turned around," he said.

Air New Zealand chief executive Christopher Luxon last year called for a national parks charge on overseas tourists to help cover the cost of infrastructure such as carparks and toilets.

The government has resisted it so far, but Mr Luxon said it could still happen. He said Tourism Minister and Deputy Prime Minister Paula Bennett was expected to be at the TRENZ conference tomorrow.

"It will be very interesting to see what she's got to say," he said.