Auckland mayor Phil Goff has toned down plans for an additional rate on the city's tourism accommodation. 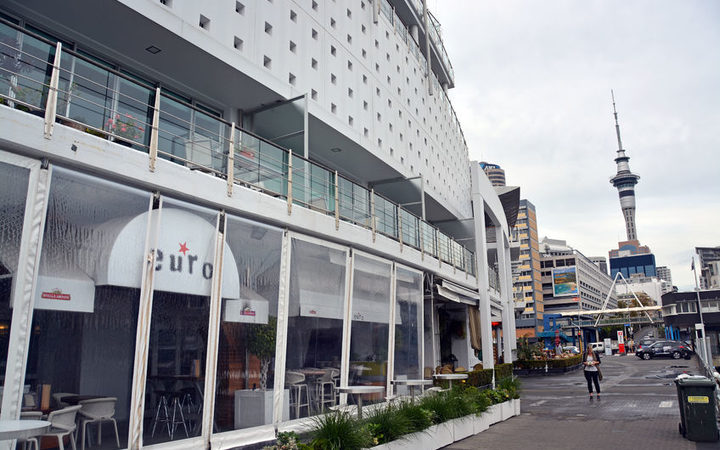 Phil Goff's rates hike on accommodation providers has been opposed by the hospitality sector. Photo: 123RF

Mr Goff's original plan for a rates hike on commercial accommodation properties would have raised $28 million, but it has been revised down and will now only bring in about two thirds that amount

The money was to be used to replace ratepayer funding spent on attracting visitors and supporting major events.

The move has been strongly opposed by the hospitality sector, which said it got only 10 percent of the total spend from tourists, and that it should not bear the full burden of the costs.

The revised plan has reduced by 35 percent the level of rate increase for inner city hotels, and it excludes accommodation in the outer reaches of the city.

Smaller businesses such as motels would pay only 40 percent of the originally-proposed amount.

Casual accommodation providers, such as people who list rooms on Airbnb, would pay the full amount, but not until year.

The council will vote on the plan next month.

An international hotel chain might bypass further expansion in Auckland if the proposed hike in council rates for visitor accommodation becomes a reality.

This morning, the Singaporean-owner of Auckland's Stamford Plaza said its rates bill would rise from $620,000 to $1.5m under the plan proposed initially.

Under the revised version released today, that hotel's existing rates bill would still double to around $1.2m.

Senior operations director Ciaran Handy said hotels could not simply pass on the added cost, and it could affect where he spent capital which the group had to invest in new hotels worldwide.

"I've already written Australia off simply because there's a lot of new hotels coming in, and I was really considering New Zealand," he said.

"Would I do do it in Auckland at the moment if Mr Goff succeeds in getting his targeted rate through? No, I'll go somewhere else."

"They are making profits at an unprecedented level and will continue to do so in my opinion," he said.

"We are just asking that they plough a little bit of that profit back and meet a little of the infrastructure needs of the city that is starting to groan under the pressure that extra tourists in the city is adding."

"The people of Auckland are going to have a very negative attitude - they are going to see people who are making big profits who aren't prepared to contribute back to the costs, that that industry, good for Auckland as whole, nevertheless imposes on Auckland," he told RNZ.

Sector group Tourism Industry Aotearoa said the exemptions and varying rating levels, based on locations or categories, had a made a bad proposal worse.

"On the face of it only really succeeds in making the proposal even more inequitable," said its CEO, Chris Roberts.

He believed the new version increased the possibility of a legal challenge.

"We know that a number of major properties have already consulted lawyers, have legal advice in place, and have been told there's a very strong case to legally challenge this rate because it doesn't meet the requirements of the Local Government Act," said Mr Roberts.