The Pilots' Union says Wellington Airport is trying to use the Supreme Court to rewrite aviation safety rules to suit its commercial interests.

Wellington Airport wants to add 355 metres to the south end of its runway, including a safety area of 90m - the minimum allowable. 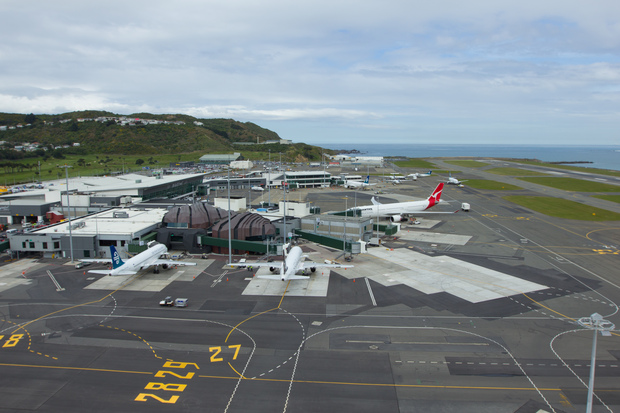 Wellington Airport wants to add 355 metres to the south end of its runway. Photo: WIAL

In February, the Court of Appeal ruled the safety area should be longer, as aviation safety rules say it should be as close to 240m as practicable.

But the Civil Aviation Authority (CAA) said if that ruling stands, it could affect existing runways, and current international flights out of Queenstown and Wellington.

In submissions to the Supreme Court, the CAA said the word 'practicable' must include some form of cost-benefit analysis, rather than a narrow assessment of what could physically be built.

The Airline Pilots Association, however, said the CAA and Wellington Airport were asking the Supreme Court to rewrite the rules at the price of safety.