The decision to let Wellington Airport build the shortest possible safety area for any runway extension should be revisited, the Court of Appeal has ruled. 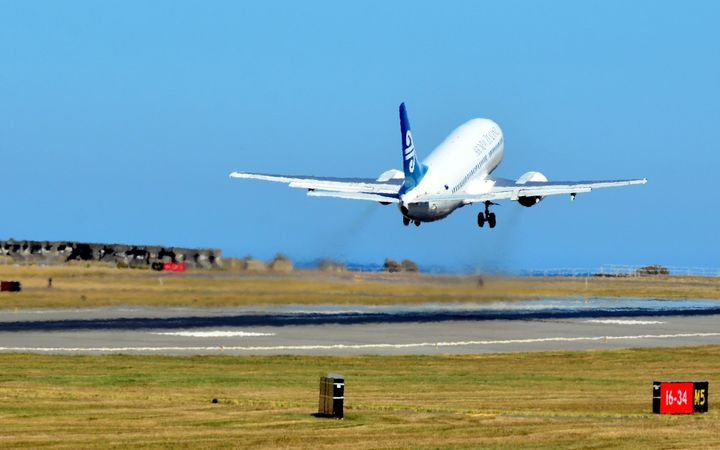 The Court of Appeal has overturned the original High Court decision on the runway. Photo: 123rf.com

The airport wants to extend the runway 350m to the south, at a cost of $300 million.

In 2014, the Civil Aviation director said the airport could have a 90m safety area at the end of the runway.

The NZ Airline Pilots Association unsuccessfully challenged that decision in the High Court last year, before taking the case to the Court of Appeal.

The Court of Appeal has now ruled that the director got it wrong, basing his decision on the potential cost of extending the runway further.

In its decision, released this morning, the court said the law was clear that it was about practicable considerations, rather than reasonable or acceptable ones.

The judges said the director wrongly decided the shorter safety area provided an acceptable level of safety, instead of deciding whether a longer one could be built.

They said if the runway was extended 350m, as was proposed, there was nothing to suggest the safety area could not also be extended to the full mandatory distance of 240m. 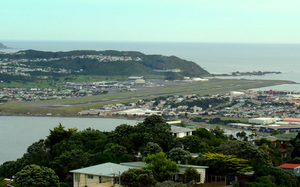 The decision said while the cost of such a safety area might be substantial, it was the price New Zealand paid for its status as a responsible member of the international aviation community.

The court has told the director to revisit his decision in the light of its judgment.

Wellington Airport said it was too soon to know what impact the court ruling would have on its proposed runway extension.

Chief executive Steve Sanderson said: "We are yet to review the judgement in detail, but we are disappointed the Court of Appeal has overturned the original High Court decision.

"We will discuss next steps with the Civil Aviation Authority, which is the principal defendant."

The safety of travellers was the airport's number one priority, Mr Sanderson said.

Mr Sanderson questioned whether extending the runway even further was feasible in the current environment.

"There's some challenges into the Cook Strait, there is also some challenges around resource consenting. It is quite a challenge to go beyond the 355 metres that we are currently looking at," he said.

Mr Sanderson said the airport was not ruling out an appeal.

"It's certainly early days and I do need legal advice. The key here is we have several options in front of us, it's certainly not the end of the road for the runway extension. We will be continuing with the Environment Court. But in the meantime, we will be looking at our options with the decision from the Court of Appeal."

When the director revisited his decision, he would be required to consider lengths up to 240m, and whether the airport could consider installing an arrestor system, made of a crushable cellular material to decelerate an aircraft in an emergency.

The pilots' union said it was delighted with the ruling.

"The interpretation of practicable wasn't a cost-benefit analysis interpretation and really more centred around whether the extended runway end safety area of 240m could actually be feasibly constructed," he said.

Despite the ruling, which could have a significant impact on the runway extension, Mr Robinson said pilots still wanted to see the airport grow.

"As we've consistently said, as commercial pilots and air traffic controllers, our members have much to gain from an increase in flights landing and leaving from Wellington Airport, but not at any cost - especially if that cost is to the safety of passengers, local people, and airport staff."