Under a quarter of the submissions on extending Wellington Airport's runway think it is a good idea. 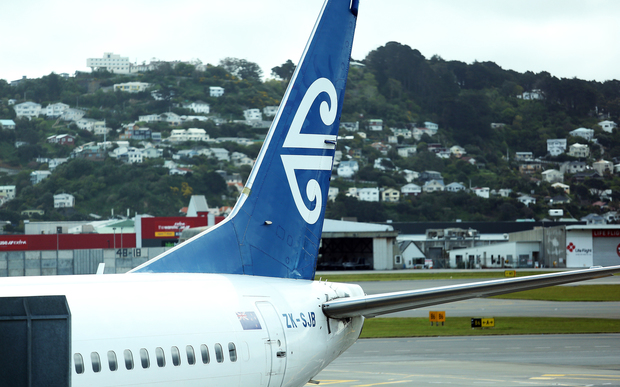 The Airport wants to extend the runway by 355m at a cost of $350 million, saying it will bring an economic boost to the region.

However, about three-quarters of the 169 submissions to the Environment Court opposed the extension.

Those included the country's Board of Airline Representatives and Air New Zealand, but most simply reiterated the view of residents group Guardians of the Bays, which said the extension would not bring any of the benefits touted by the airport.

They argued the extension is an essential development for the region.

A tentative hearing date is set for June.