Wellington Airport has called a temporary halt on applying for resource consent for its controversial runway extension. 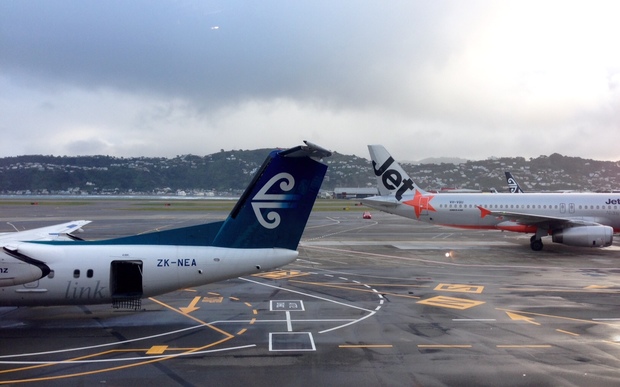 The airport company said it had called a pause of a few weeks to make sure its application took proper account of all the public submissions.

Two thirds of the more than 700 submissions opposed the project, citing environmental concerns, construction noise and the cost.

The airport's communications general manager, Greg Thomas, said this was not a case of getting it wrong and going back to the drawing board.

Mayoral candidate Helene Ritchie said the fight against the extension would go on until the application, once it was made, was either completely withdrawn from the Environment Court or thrown out.