Wellington airport's proposed runway extension has too short a safety buffer, and it could lead to catastrophe, the Airline Pilots Association says. 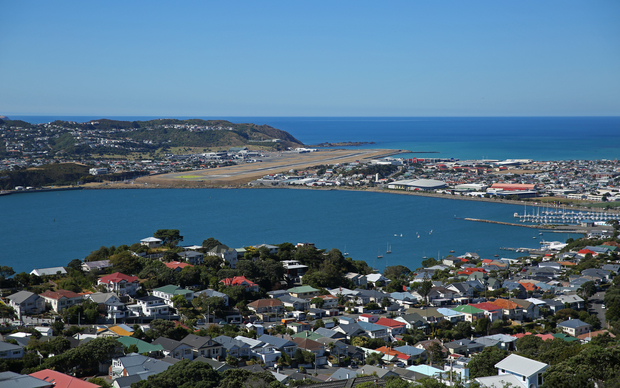 In July, the association lost its legal fight with Wellington Airport in the High Court after arguing it was not consulted properly over safety zones at the end of the proposed 350m runway extension into Cook Strait.

It said the proposed 90m safety buffer at the end of the extension was too short and should instead be 240m long.

The association said it would take its case to the Court of Appeal to ensure safety and professional standards were met.

Its senior technical officer Dave Reynolds said while a 90m buffer might work in ideal conditions, Wellington airport was renowned for its challenging nature. 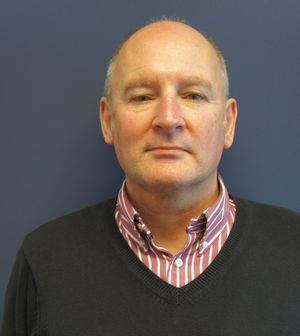 "Wellington is trying to attract large aircrafts that require large distances - not only to take off, but to stop them in an emergency," he said.

"And again, not having our 240-metre runway safety end is really courting disaster.

"Ninety metres is the absolute minimum that you can have legally and on an ideal day, under ideal conditions, with a stable aircraft it is possible that 90 metres might stop the aircraft.

"But if you have a 240-metre safety area it's a critical part of international aviation and we'd be doing New Zealand and New Zealanders an injustice not to press for the highest safety standards."

Mr Reynolds said the court's decision needed to be reviewed and pilots were confident that was in the best interests of everyone and not just pilots.

"There's all sorts of footage that you'll see on YouTube and in other media, and those who have flown in and out of Wellington can tell you it's quite a ride.

"At the end of Wellington's runways there is a road and the sea and at the other you are looking at a considerable drop into the sea, and if an aircraft does overrun the runway - which is more likely given the challenging conditions because of the unstable masses around the airfield - it will be catastrophic."

That would lead to loss of life and severe structural damage to the aircraft, Mr Reynolds said.

"It's a very challenging airfield for us and the consequences of getting it wrong or going off the end don't bear thinking about."

Mr Reynolds said a safety system known as Engineered Material Arresting System (EMAS) could be an alternative to extending the runway even further.

"It's like a crushable silica-type material which arrests the aircraft. It sinks into it very slowly and in a very controlled manner and it de-accelerates the aircraft.

"It can stop a 747 quite easily and has done in America. It's widely used internationally as a means to stop aircraft where it's not possible to have a 240-metre safety end."

Mr Reynolds said Wellington Airport's decision not to take that option would form part of its appeal.

"EMAS would save them a considerable amount of money, requires much shorter distance than the 240-metre, and fit well within the 90 metres. It's a very good system and can be fitted in a small area." 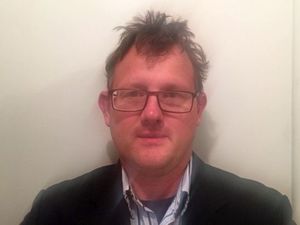 The association was appealing to the local community in Wellington to protest the 90 metre proposal, he said.

Mr Ellis said New Zealand prided itself on having a very safe transport industry, but the 90m buffer could undermine that.