Consumer New Zealand is working with consumer groups in Australia and the UK to investigate a growing number of complaints about ticket resellers. 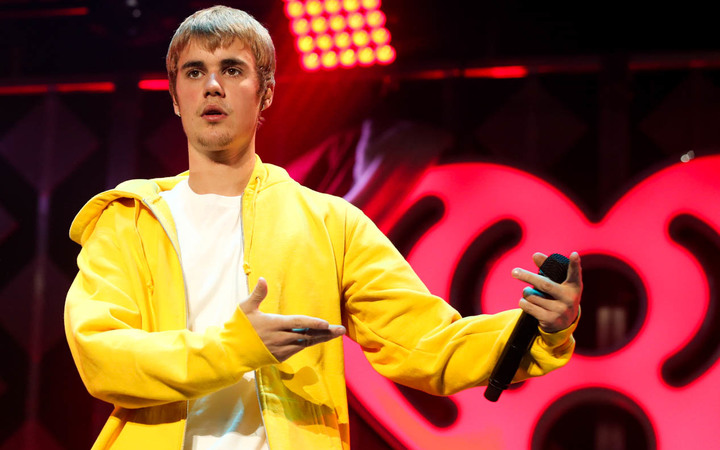 Justin Bieber concert tickets were on sale for $2500. Photo: AFP

The consumer lobby group claims resellers such as Ticketmaster Resale and Viagogo were charging as much as 20 times the original price, as well as exorbitant fees.

"At the Justin Bieber concert there were tickets being sold for $2500 when there were still tickets available.

"Certainly the All Blacks and Lions tickets - one reseller has got them out there for just over $3000 and the tickets themselves are $900.

"It's interesting that the resellers can have tickets for sale almost as soon as the tickets go on sale. I think there's a lot of questionable practice going on there.

"There should be a secondary market, but we've got concerns that it's actually its own market."

Ms Chetwin was seeking public feedback through an online survey from anyone who has used a ticket reseller.

The results would be used to identify problems in the ticket resale market and what needed to be done to protect consumers.

Ms Chetwin said it was particularly interested to hear examples of:

Australian consumer group Choice and UK consumer watchdog Which? were also participating in the research.