An appeal by two taxi drivers found guilty of a Rugby World Cup ticket scam worth more than $500,000 has been dismissed by the Supreme Court. 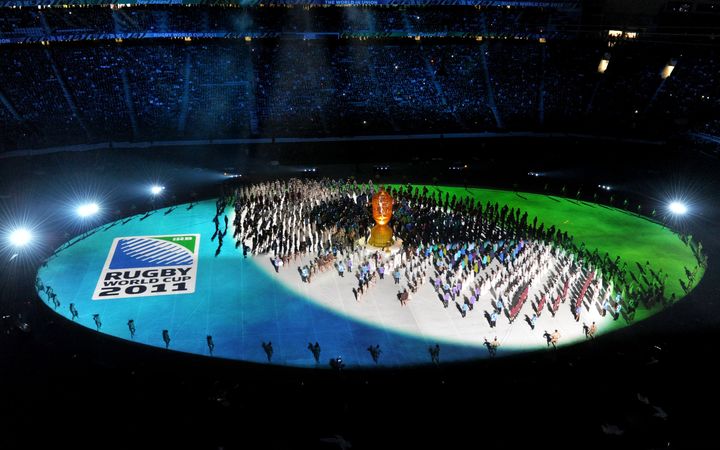 Cheap tickets for the opening ceremony of the 2011 Rugby World Cup were offered as part of the scam. Photo: AFP

Nebiyou Demissie and his younger brother, Asgedom Demissie, were convicted on 30 charges relating to a scalping operation in the lead-up to the 2011 final.

More than 1000 Rugby World Cup tickets were found in the men's homes, along with a flier advertising cheap opening ceremony tickets.

They had been sentenced to 12 months home detention and 200 hours of community work.

Both men's appeals against their convictions - and Mr Demissie's appeal against his sentence - had already been dismissed by the Court of Appeal.