Nebiyou Demissie and his younger brother Asgedom Demissie have been found guilty on 30 charges relating to a scalping operation in the lead-up to the 2011 final. 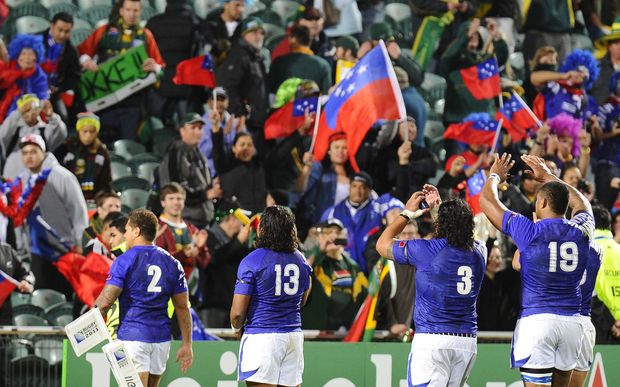 Suspicious transactions were flagged by Ticketek in September 2011, prompting police to execute search warrants at the men's homes.

In his reserved decision, Judge David Harvey said the pair were well aware they were involved in a multi-layered fraud.

He said the men had no intention of using the tickets to attend any games but only planned to sell them.

Judge Harvey said it was clear a man the brothers regularly contacted in South Africa paid for the tickets, while they collected and onsold them in New Zealand.

The brothers' defence was that they were unaware how the tickets they got were bought and insisted the tickets were not theirs.

Police were unable to recover many of the tickets bought in the scam. The pair are likely to be sentenced next month.