The Central Otago Lakes region has topped Auckland as the most unaffordable place to buy a house, according to a new report. 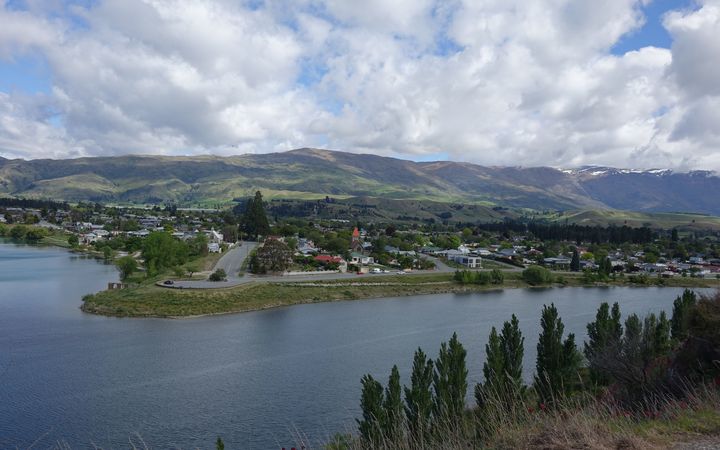 Cromwell house prices have been pushed up those in nearby Queenstown. Photo: RNZ / Ian Telfer

The South Island region includes Queenstown, as well as Wanaka, Cromwell and Alexandra.

Auckland was listed as 55 percent less affordable than the national average value, but affordability rose by 7.5 percent because the median house price in Auckland dropped by $51,944 over the last quarter to $800,000 in February.

Report author Graham Squires said it was too early to tell if Auckland house prices were going down and commentators were questioning whether the quarterly drop was just a "blip in the cycle".

Dr Squires said Central Otago Lakes was the most unaffordable region between 2003 and 2013, before Auckland took over.

He said the southern region's unaffordability was being driven by tourism industry demand, a shortage of housing supply, a trend towards high-end lifestyle living, speculative investment, release of capital from elsewhere in the country, and stagnant wage increases. 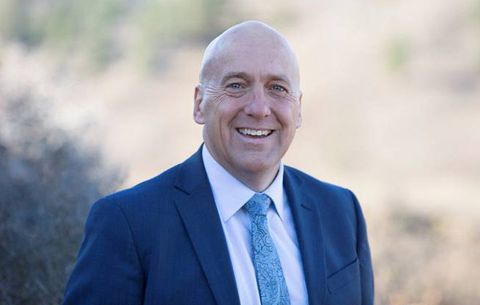 High Queenstown house prices had pushed up demand for property in Cromwell and Alexandra, he said.

"If you're working on a minimum wage - and a lot of people are in this area - how on earth are you going to get to buy your own home?

"How are you going to attain that New Zealand dream? We've got to have a hand in that I believe."

Mr Cadogan said he had set up a working party to look at how to establish a trust for more affordable housing in Cromwell, where the biggest pressures were.

He said demand for Central Otago property was coming from Auckland, as well as young local workers returning home from working in the Australian mines.

"It's pretty horrific to see those numbers and it's also indicative of that fact that wages aren't growing in this district," she said.

"That may be something that employers need to look at, is increasing wages to retain good staff and make it a bit easier for them to get into a property."

Ms Scott said the trust had 430 households on its waiting list for affordable accommodation to rent or buy in Queenstown.

Along with Auckland, the median house price dropped for six other regions last quarter.