Two Gottfried Lindauer paintings - worth almost a million dollars between them - were taken from an Auckland art gallery in a brazen ram raid early this morning.

But they aren't the first high-profile artworks to be stolen in New Zealand. RNZ News takes a look back at the history of art heists in this country. 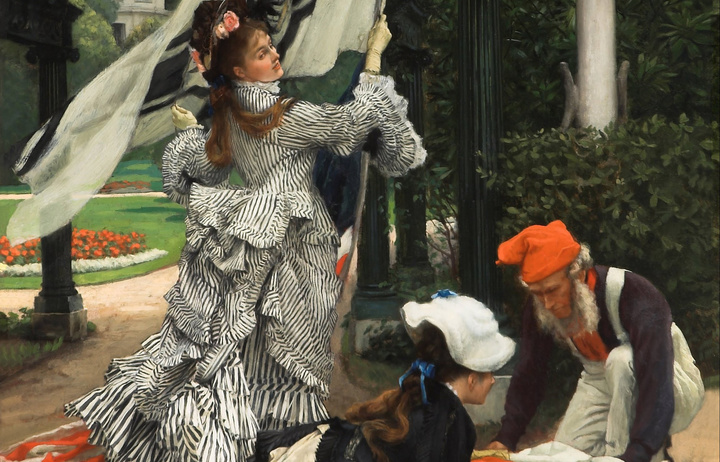 In August 1998, a man with a shotgun stormed into the Auckland Art Gallery. The robbery had been carefully planned, and the man went straight for one of the gallery's most valuable paintings, Tissot's 'Still on Top'. He smashed the glass and cut the canvas out of its frame. With the artwork slung over his shoulder, he escaped on a motorbike. He demanded a half-million-dollar ransom for the return of the painting, which was found rolled up under his bed, eight days after the robbery. The painting was restored and remains with the gallery.

Pania of the Reef 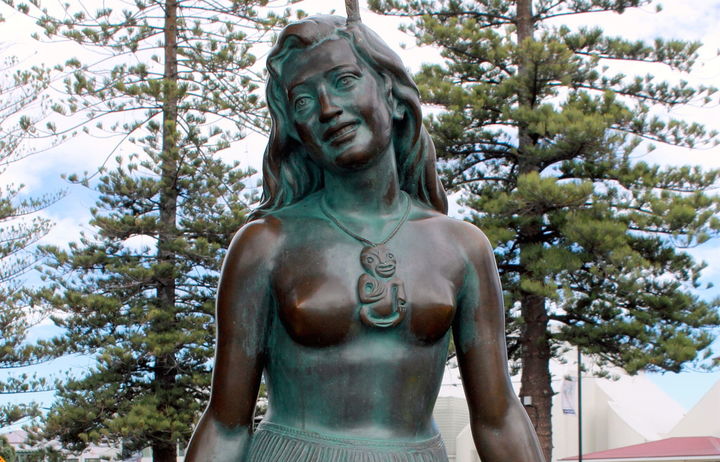 The Pania of the Reef statue on Napier's waterfront. Photo: 123rf.com

Napier's iconic life-size bronze statue of Pania of the Reef was stolen in October 2005. The 60kg statue was found by the police eight days later in a garden shed. Pania was subsequently returned to her spot on Marine Parade, where she remains on display.

The 1975 painting was commissioned by the then-Urewera National Park Board for the Waikareoana Visitor Centre at Aniwaniwa. It was stolen by Tuhoe activists in June 1997. Tame Iti and arts patron Jenny Gibbs were eventually able to negotiate its return more than a year later. The work was restored by the Auckland Art Galley and toured the country before it was returned to the visitor centre. When the centre closed in 2007, it was moved back to the Auckland Art Gallery. 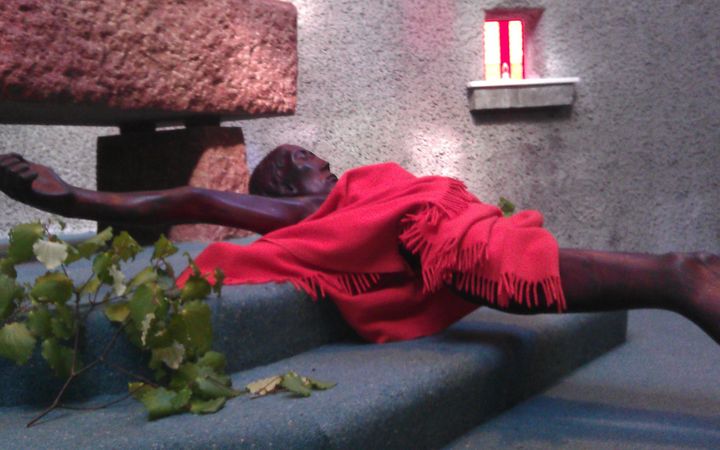 The historic mahogany statue was removed from a wooden crucifix inside the Futuna Chapel in the Wellington suburb of Karori, sometime in 1999 or 2000. It was found more than 12 years later, in 2012, at an unoccupied rural property at Ahititi in Taranaki. The statue was made specifically for the chapel by one of New Zealand's most notable modern sculptors, Jim Allen. It was reinstated in the chapel after restoration work. 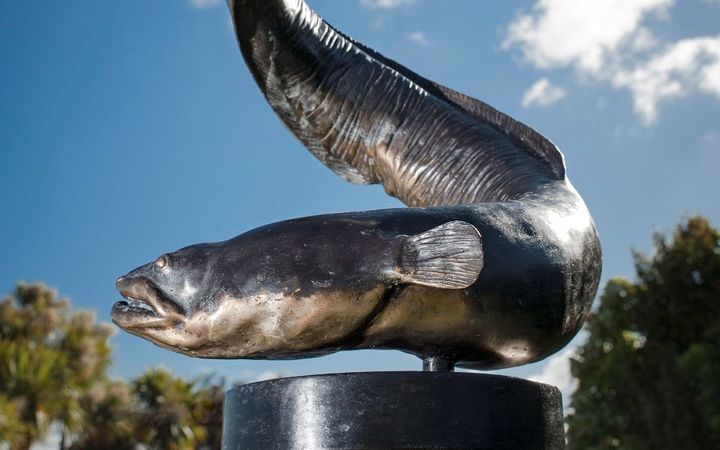 The 90kg bronze statue of an eel was nicked from Auckland's Botanic Gardens in July 2014. Worth $30,000, the thieves managed to remove the sculpture by cutting through the bolts securing it. The eel was taken to a scrap metal dealer, who immediately contacted the police. The eel was badly damaged.