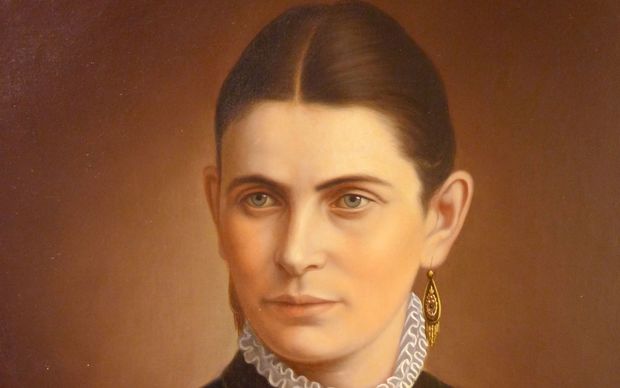 Portrait of Miriam Partridge, one of the paintings uncovered in the quest to find lost Gottfried Lindauer works. Photo: Supplied

Since the gallery made a plea for lost portraits in July, 45 have turned up, some of which art experts did not know existed.

Among them was a portrait of Miriam Antoinette Partridge - a Pākehā woman and the wife of one of Lindauer's biggest patrons, Henry Partridge. He commissioned many of the famous works of Māori that he eventually gifted to the people of Auckland and also had portraits made of his own family. 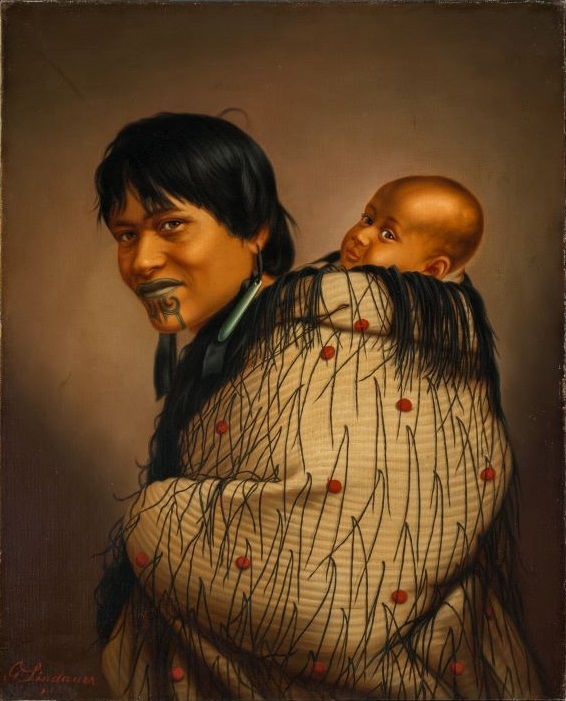 Auckland Art Gallery (Toi o Tāmaki) Māori arts curator Nigel Borell said seven works had come in in the past week alone, and he suspected many more would be recovered.

The gallery had estimated 100 paintings might be found but had now realised it was probably 200 or more.

Mr Borell said it was not unusual for an artist of Lindauer's reputation to do multiple versions of his works and one of the interesting things to come out of the public call for paintings was to see some of these side by side.

Of the 45 newly arrived works, nine are part of an exhibition that opened this weekend and will run for the next four months.