Shower curtains, cushions and t-shirts featuring Māori portraits and images of a shrunken Māori head (mokomōkai) have been removed from sale on an American website.

Musician Moana Maniapoto and Māori researcher Aroha Mead were among many who objected to the items on the Fine Art America website.

The use of images including Gottfried Lindauer portraits of Māori chiefs, on items for sale shocked Ms Maniapoto. 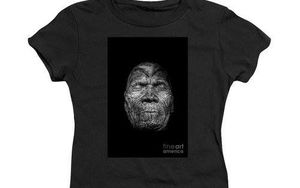 "I just can't actually imagine the bad taste of the people who want something like that, you know? And cushions you sit your little nono on.

"It's quite astounding - but there's no accounting for taste out there."

Ms Mead said a group engaged in an online education discussion with one artist who had used an image of a shrunken head.

"I gave him the benefit of the doubt, because what I've found is that in a lot of these instances people are just unaware of the cultural sensitivities - and nine times out of 10 if people are told what they're doing is causing offence they will want to stop it." 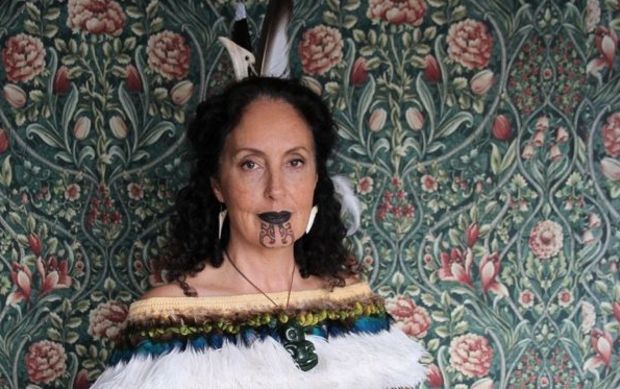 Ms Mead said it was satisfying when a discussion could lead to learning about one another as it did in this case.

"[The artist] also engaged in a community dialogue where a range of artists were all grappling with this issue and trying to work out how do you know that something's offensive, who do you ask?

"And to his credit he didn't take a defensive stance - and he contributed quite constructively to the discussions."

The artist apologised for causing offence and withdrew the items.

Ms Maniapoto said they would take that as a win for people power.

"At the end of the day this thing is symptomatic of the big context we're working in ... Māori control over Māori iconography."

The website was also offering portraits of chiefs - including Waikato's Rewi Maniapoto and Ngāpuhi's Tamati Waka Nene - on shower curtains. Many of those portraits have now been removed as well.

Art historian Ngahuia Te Awekotuku, also a descendent of some of the Lindauer subjects, had said Māori culture was being exploited, and she was appalled by the use of the images. She said Māori images on tea towels and crockery were bad enough but this was much worse.