High lead levels in New Zealand cities during the 1970s and 1980s appear to have led to a loss of intelligence in adults, researchers say. 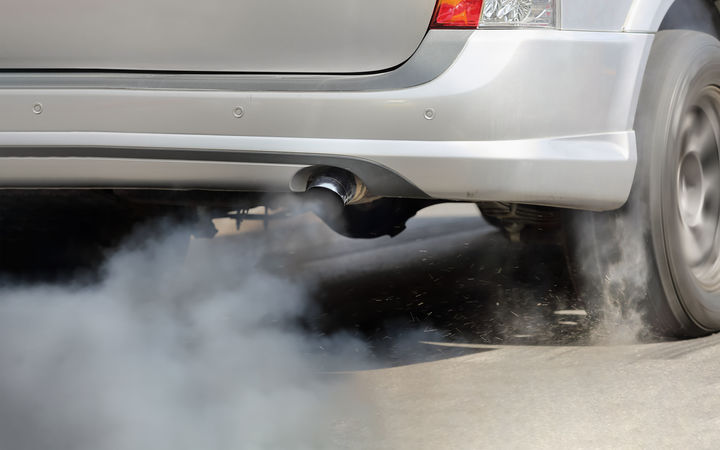 The new findings from the long-standing Dunedin Multidisciplinary Health and Development Study, published in the Journal of the American Medical Association today, suggested the lead exposure, mainly from petrol, lowered the job status of affected adults.

The research involved people born in Dunedin in 1972 and 1973, at a time when the researchers said lead levels were consistently higher in New Zealand cities than international standards because of vehicle exhaust fumes.

They said children who had their lead level tested at age 11, and then at age 38 had their IQ and job status studied, revealed slight but real effects.

In particular, those with more than 10 micrograms of lead per decilitre of blood at 11 had IQs 27 years later that were, on average, four and a quarter points lower than their peers who were less exposed to lead.

Senior author Terrie Moffitt said that was clear across all 565 children who had their blood tested as part of the study.

"Most all of them were exposed to lead and had high lead levels from lead in the atmosphere from petrol fumes, but those who had the highest levels of lead now end up having IQs that are about four points lower than their peers, or lower than the norm. So it's a very small effect but it is detectable."

Most children had relatively low blood-lead levels, and neither they nor their parents would have noticed anything untoward. "The vast majority of the children were just elevated, just the 5 micrograms [per decilitre of blood], so they really lost only one IQ point, but there were a few children who had quite high lead levels and they are the ones that are bringing the effect to the fore."

The researchers also found that lead exposure in childhood was associated with lower adult socio-economic status later on, she said. "These children who were exposed to the highest levels of lead tend to be now holding occupations that are slightly lower in income and prestige than the types of occupations their parents had at about the same age."

The high blood-lead levels were seen in children across all socio-economic groups, she said.

The associate professor said the public should not be unduly alarmed, because the effects were modest, but they were significant enough to make scientists aware of the need to monitor the potential damage of other pollutants.

A public health researcher, Professor Nick Wilson, said the dangers of lead were well-known at the time, but authorities were too slow to act.

Dunedin dentist Jonathan Broadbent, a co-author of the study, said the effects of the lead exposure appeared to have worsened over time for those involved.

"It did appear to persist but also result in further decline of their IQs, the ones who had the higher... the higher the lead exposure, the greater the IQ decline over time."

Leaded petrol was banned in this country in 1996, but a public health researcher at Otago University in Wellington, Nick Wilson, said New Zealanders must remain extremely wary of the neurotoxin.

"It would be very prudent to really be sure when minimising all exposure to lead that we possibly can, whether that's in paint in old buildings, old housing, or even if there's any residual lead in lead piping."

The researchers agreed, saying lead exposure was rare in New Zealand children today, but vigilance was needed against other environmental pollutants.