For the first time ever tui have been found with lead poisoning. 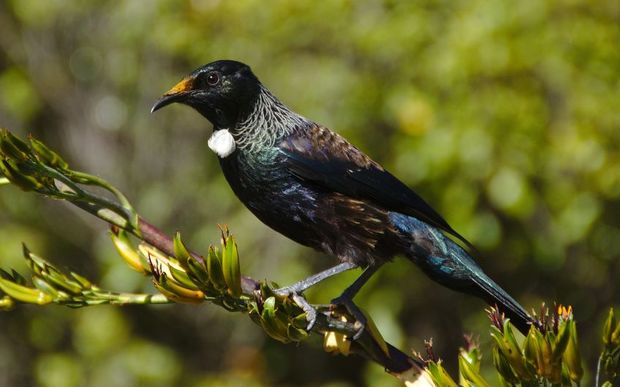 It is not known how lead is getting into the tui's food chain. Photo: 123RF

The three tui were discovered in Wellington earlier this year and taken to Wellington Zoo's animal hospital, The Nest Te Kōhanga, for treatment.

Both the zoo and the Department of Conservation were concerned about what the discovery could mean for the greater environment and those who live in it. 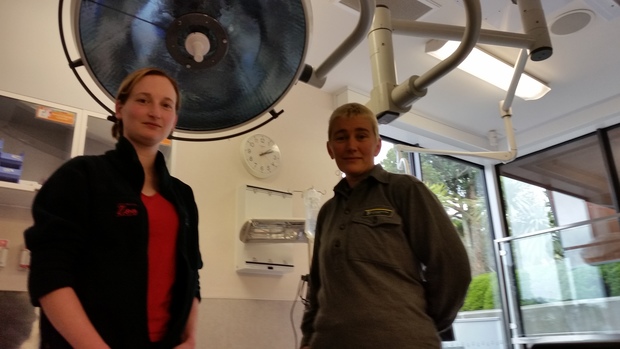 The department's veterinarian Kate McInnes said this was the first time nectivorous birds in New Zealand had been found with lead poisoning.

Ms McInnes said no one knew how lead was getting into the tui's food chain.

"The tui is kind of a mystery as to, why is a tui going out there and eating lead?

"There is a little bit of a parallel with nectivorous birds in Australia that got poisoned with lead when there was lead dust coming from mining industry, but we don't have a mining industry in Wellington."

She suggested the tui could have been contaminated by lead dust from housing renovations.

Wellington Zoo veterinarian Baukje Lenting said the zoo hospital had been treating wild animals for five years and had seen lead poisoning before.

Ms Lenting said tui were not the only indigenous bird species to be affected, and it had also been seen in pukeko and kaka.

"This is a situation that's concerning for us because of course we're aiming to protect and look after our native species and we want to keep them around and this could potentially be something that's affecting that," she said. 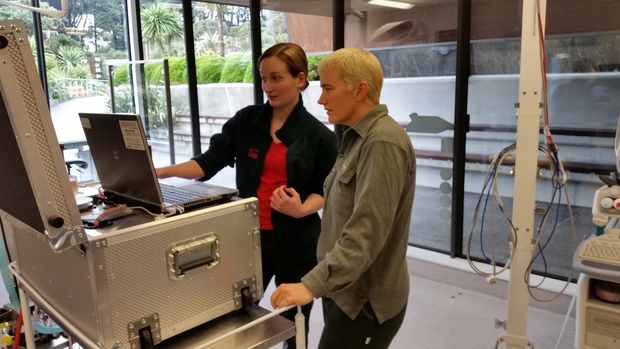 Massey University lecturer and director of the Wild Base Research Centre, Associate Professor Brett Gartrell, said each bird species consumed lead from a different source and they all responded differently to the poison.

He said lead acted to replace calcium in the body, and could affect the nervous system.

"The most common effect we see is, and the most severe acute effect that we see is, its effects on the nervous system.

"Lead can actually interfere with the way that nerves function and so in birds of prey for instance they often come in paralysed and unable to open up their beak. In parrots it actually shuts down the gastro intestinal track so the gut stops functioning."

Mr Gartrell is involved in a study that is examining the levels of lead found in kaka that leave Wellington's wild life sanctuary Zealandia.

He said the evidence found so far suggested kaka were being poisoned by lead used in the construction of houses.

Ms McInnes said it was important to pay attention to what was happening to birds.

"The thing for me with lead in wildlife is that they are the canary in the coal mine."

"We pick up information by going out and looking and wildlife is something we do quite a lot of research on.

"There's a big international concept called 'One World, One Health', and it's saying that wildlife isn't alone, people aren't alone. We're all part of this one world."

Ms McInnes said people needed to take proactive steps to reduce their use of lead.