Aucklanders are managing to save enough water to avoid a boil notice, as silt and debris clog the city's main treatment plant at Ardmore. 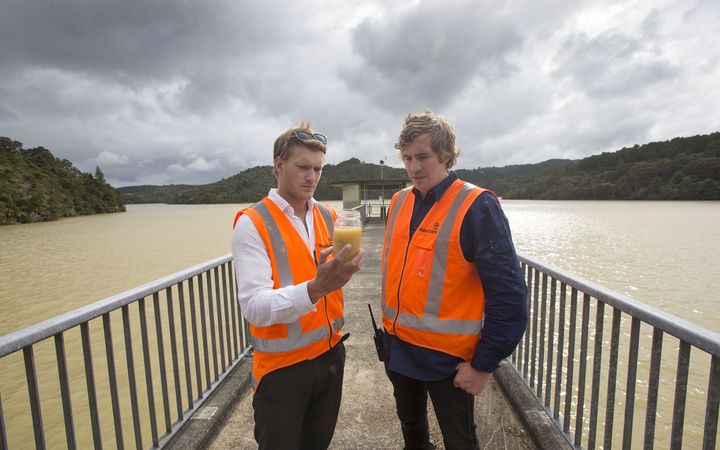 Heavy rain has clogged the city's main treatment plant at Ardmore with silt and debris, and residents have been told to cut their use by 20 litres per person per day, for up to four weeks.

The situation has created potentially the worst water crisis in the city in over 20 years.

Watercare said use needed to be down to about 400 million litres of water a day, warning that if the target was not met, then it might need to release untreated water into the system and issue a region-wide boil-water notice.

In the most recent daily update, issued today, the region reached the target for the second day running, with use dropping to 382 million litres.

The water s​avings apply to everyone living in homes as far north as Waiwera and as far south as Pukekohe.​​ 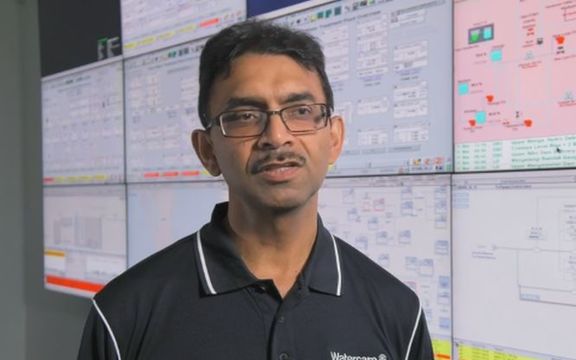 WaterCare chief executive Raveen Jaduram told Morning Report today silt was a known risk at the plant, but the current amount was unprecedented.

"The water treatment that we've got at Ardmore was not designed for this level of silt, so where some of the dams and some of the lakes have got silt which is a thousand times greater than what is normal."

He said the restrictions applied to both personal and commercial use.

"The consequence of us not reducing our demand by 20 litres per person per day is that we may be facing a boil water notice, and commercial customers, I can tell you, will not be wanting to boil the water they use for their production or whatever business they are in."

Auckland mayor Phil Goff told Morning Report the Council was looking at what could be done to protect the region's water system from flood pollution.

Mr Goff said it was an extraordinary and unprecedented event.

"Having said that, we are a first world county, we expect to have high-quality, safe, clean drinking water at all times, and clearly we are going to have to look, having had this incident now, at what we can do to build more resilience into the system."

Mr Goff said some of the action taken would be preventative, but they would also be looking at alternative water supplies.

Meanwhile, the townships of Waihi and Paeroa are also still being asked to conserve water, as prolonged rainfall has dirtied the supply.

The Hauraki District Council said the step was necessary, as an increase in sediment in the rivers had slowed production at treatment plants.

Council chief executive Langley Cavers said the district got off far more lightly than some of its neighbours, with about 10 houses flooded in Kaiaua, and some garages in Whiritoa inundated with water.

He said flood waters have receded and pumps were clearing water on the Hauraki Plains.

The Thames Coromandel District Council said the rural water supply to Thames South was now working, but a water tanker remained at Puriri as a precaution.