Andrew Little says the Labour Party plans not to raise taxes if it leads the next government. 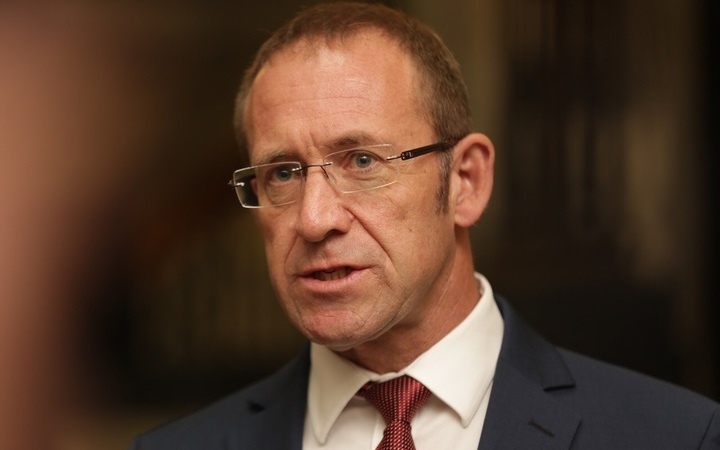 The Labour leader said all of the party's commitments for this year's election could be met using existing tax revenue.

Speaking on TV3's The Nation, Mr Little said the exact levels of tax rates would be affected by decisions made by the government in the Budget due in May.

"We're not planning on any tax changes for the 2017 election. We will finally collaborate what we do once we see what the government does in its foreshadowed tax changes, which we assume will be in this year's budget," he said.

He was critical of the Treasury's economic growth forecasts, which he said were very conservative and he believed growth would be higher.

Mr Little said that his first call after the election will be to the Greens, with New Zealand First "not long after".

In November, Mr Little criticised the National Party for signalling so soon after the Kaikōura earthquake that tax cuts were possible.

Initial estimates of the quake damage ranged between $2bn and $3bn, and former Prime Minister John Key said that needed to be weighed up against forecasts of rising surpluses of up to $8bn or $9bn by 2021.

"We're trying to plan over a three to five year horizon and we just don't have that feel for that yet, but I don't think - of itself - the earthquakes, as they currently stand, would over the medium term stop us wanting to do other things."

Labour pledged to use the government's budgeted surplus to pay for 1000 extra police if it was elected to government.

It said the policy would cost $180 million a year.

"The choice next year is going to be whether we want to use the government funds to invest in those things that are going to make communities safer, provide opportunity, or fund National's tax cuts," Mr Little said in October.