Tax cuts are still on the table, despite the huge bill for the damage caused by the Kaikoura earthquake, Prime Minister John Key has signalled. 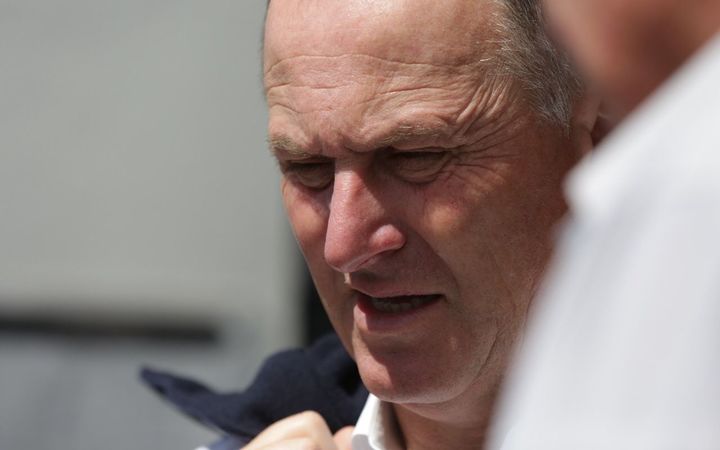 Some economists are casting doubt on whether tax reductions are feasible, given a mounting list of spending plans, including $1 billion on prisons.

Initial estimates of the quake damage are about $2-3 billion.

Mr Key - who is at the Apec summit in Lima - said that needed to be weighed up against forecasts of rising surpluses of up to $8 or $9 billion by 2021.

"We're trying to plan over a three to five-year horizons, and we just don't have that feel for that yet, but I don't think the earthquakes as they currently stand will, over the medium term, stop us from wanting to do other things.

"It's a factor (the quakes) that could have some impact on the decisions we make and we can't say that it wouldn't."

"But nor would it completely render us not to be a position to consider a range of things we would want to campaign on or carry out if we got a fourth term," Mr Key said.

The budget surplus more than quadrupled to $1.8 billion in the year to June, thanks to the growing economy.

Mr Key said a tax or family package remain possible within a range of options, and the government would know more once Treasury assessed the impact of the quakes on its books.

"We've identified from our own perspective if there was more money where would be the kinds of areas we want to go, not what is the make up say, for instance, of a tax or family package, what is the make up of other expenditure we want," Mr Key said.

The Treasury's half year economic and fiscal update is likely to be delayed by a week until 15 December.

Mr Key indicated the quakes were unlikely to slow economic growth and tax revenue by much.

He said Kaikoura accounted for less than 1.5 percent of total tourist activity in the country, so the impact would not be significant.

Mr Key said it was not the only factor though, with "a number of moving parts" working for and against the government.

ACC costs would rise because of changing interest rates, but tax revenues were tracking ahead of forecast.

Finance Minister Bill English told Morning Report the cost of repairs after the earthquake would not knock the economy off track.

He said with the economy growing, surpluses would keep rising, despite the pressure from things like the quake costs and growing prison inmate numbers.

Mr English said the bills would have to be paid, but they knew from the Christchurch experience the community would be doing what they could to get back on track.

He acknowledged tax cuts were on the table, and said there were always conversations around where best to put the money.