First Person - The Conservation Minister says the Auckland Islands are a glimpse of the future predator-free New Zealand. 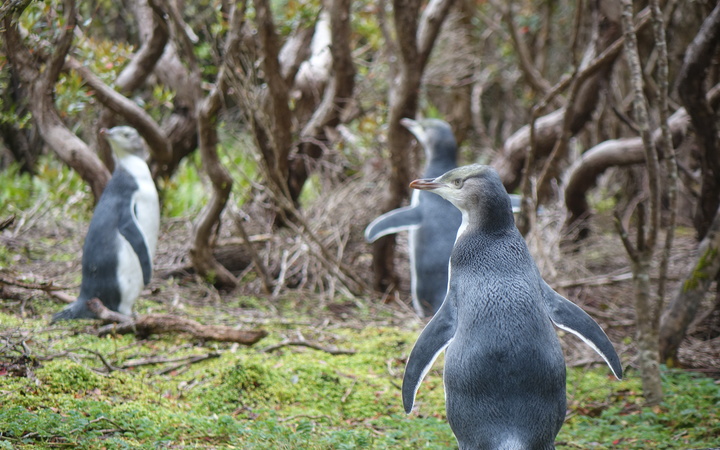 Maggie Barry returned today from leading a four-day Department of Conservation (DOC) delegation to Enderby and Auckland Islands, which are 465 kilometres south of Bluff.

The trip involved 24 hours on the navy patrol ship HMNZS Otago, rigourous quarantine searches and the vacuuming of every belonging, even underpants.

To land on Enderby Island, the northernmost of the Aucklands, the delegation was ferried by jet boat and zodiac inflatable because there was no wharf.

It was worth the effort.

In just the first half hour we saw sea lions, southern royal albatrosses and a rare rata forest. 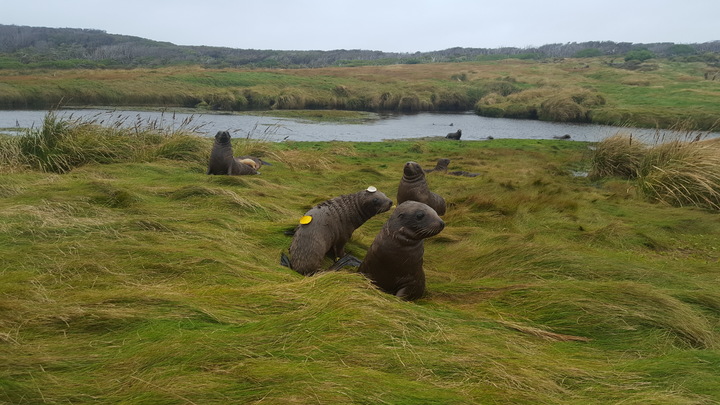 Three yellow-eyed penguin chicks popped up and stood metres from us on a board walk.

"It's just amazing to see these penguins so close... such graceful creatures", he said.

"To see them so relaxed and at home in their natural environment is a real privilege and absolute treat."

Mr Simpson said it was an example of why the government last year launched a Predator Free 2050 plan, which set a goal of removing every rat, stoat and possum from all New Zealand islands in the next 33 years. 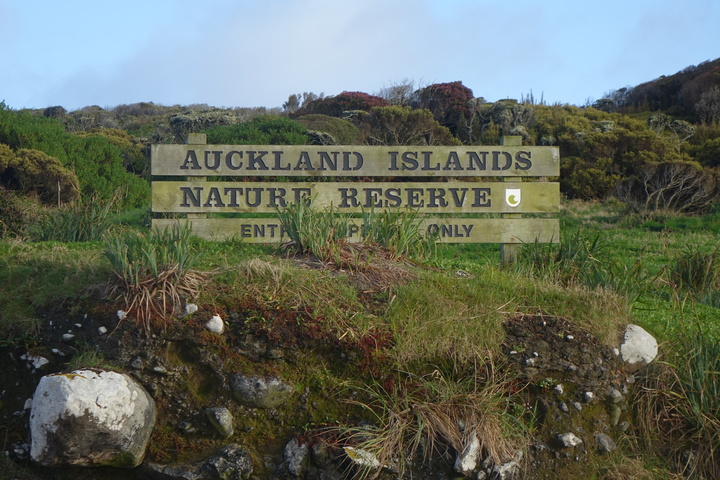 This became a theme of the trip.

On a hilltop in winds we could barely stand in, Ms Barry, who is a garden specialist, was in her element among the "magnificent" megaherbs.

"How resilient must these plants be," she remarked.

The plants and animals thrived despite an inhospitable climate.

There have never been rats, stoats or possums. All the cattle and rabbits that were brought here have been removed. 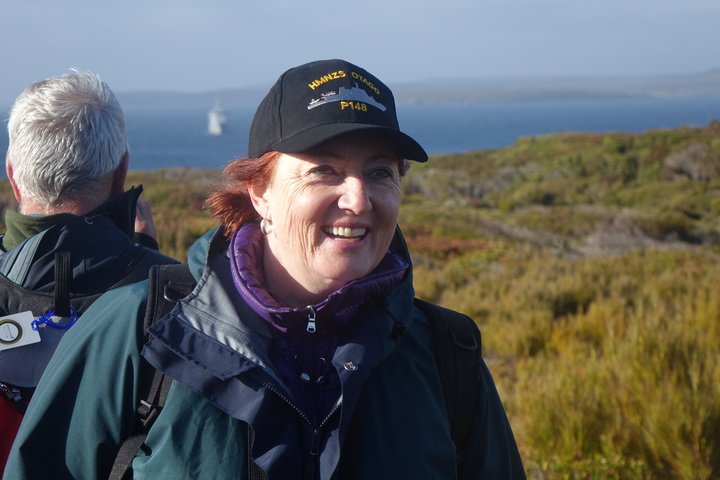 There was some introduced grass, which Ms Barry wanted to deal with.

"This is what predator-free is all about - to see a future where the predators are not making an impact and are allowing our nature to regenerate in a way that returns to what it out to be," Ms Barry said.

It was a vision of what New Zealand could achieve.

A long way to go

Ridding the mainland islands of New Zealand of their worst pests has been likened to putting the first man on the moon. 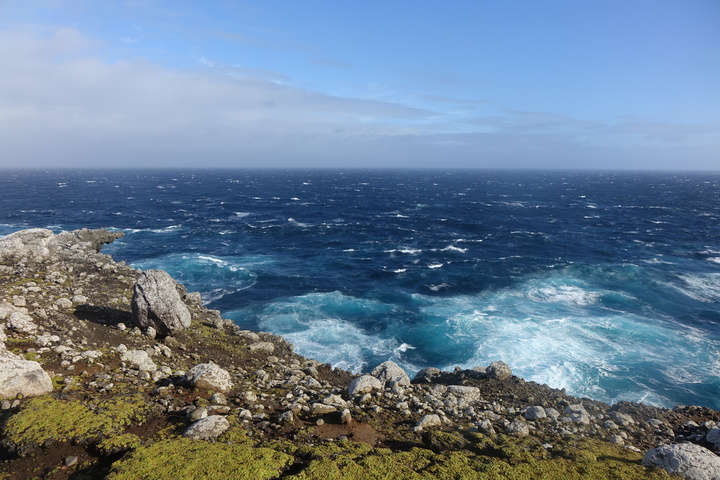 Each time DOC cleared an island, the pest honed its skill.

A kilometre away, on the larger Auckland Island, three pests were ripping up the forests and taking out the birds.

DOC southern South Island manager Allan Munn said plans were being drawn up for them, too.

"If we can't make places like this predator-free the rest of New Zealand is going to be extremely difficult," Mr Munn said.

"We've made a great start in the sub-antarctic islands and we've really only got Auckland Island to remove the pests and predators from." 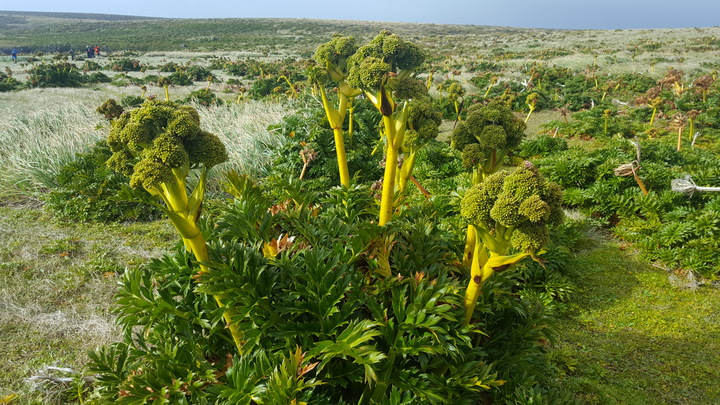 The largest island has about 1000 pigs and some feral cats. Plans were being drawn up for the final pest eradication.

"We're planning for it now, and it would be nice to think we would be doing some work in 18 months or so," Mr Munn said.

There were mice, but Mr Munn thought the distance and island's size might make clearing them too difficult.

Ms Barry said the trip showed her the sub-antarctic islands could take more than the current 1000 tourists a year. Those visitors should pay more for the land's upkeep. 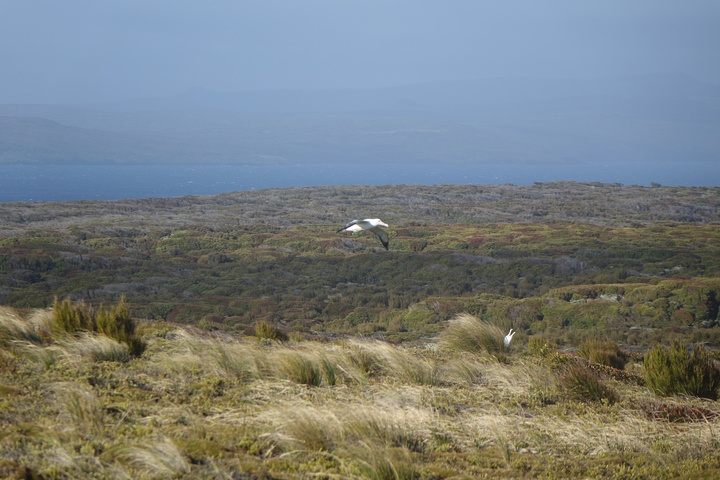