An island within the Marlborough Sounds is now predator-free after a programme to get rid of mice, the Department of Conservation (DOC) says. 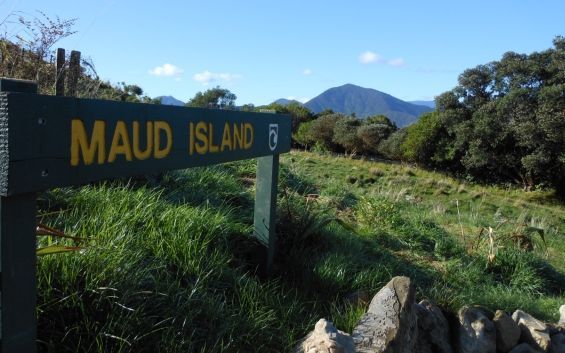 It's been two years since a dead mouse was discovered on Maud Island. Photo: DOC

Operations Manager David Hayes said Maud Island had been an important wildlife sanctuary since the 1970s and is once more a safe haven for endangered native species.

He said mice were found on the island three years ago and a poisoning programme was started.

Mr Hayes said the mice were a threat to insect and lizard species, and even frogs.

He said two years had passed since a dead mouse was found on the island, which was enough time to confirm a successful eradication.

The government planned to make New Zealand predator-free by 2050.

By 2025 the project aimed to have all introduced predators eradicated from all offshore island nature reserves, and have 1 million more hectares of mainland New Zealand where predators were suppressed.