The government has announced its intention to make New Zealand predator-free by 2050.

He said the introduced pests also threatened the country's economy and primary sector with a total cost of $3.3 billion a year.

More than 7000 hectares of the New Zealand mainland as well as more than 150 offshore islands were now completely free of predators, Mr Key said.

In addition a further 1 million hectares of conservation land were under sustained predator control. 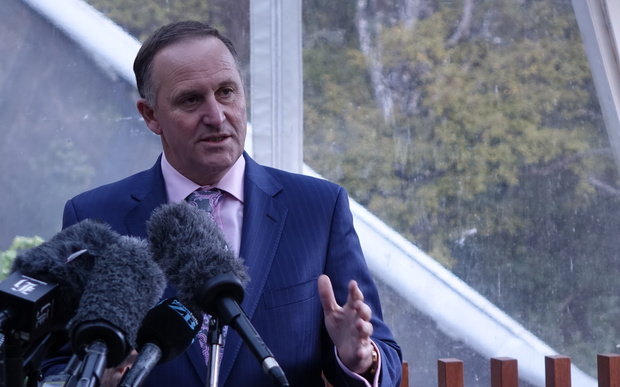 The company will be responsible for identifying large, high-value predator control projects and attracting co-investors.

It will be set up by the beginning of next year.

"This is the most ambitious conservation project attempted anywhere in the world, but we believe if we all work together as a country we can achieve it," Mr Key said.

The prime minister said the project was "hugely ambitious" and would be broken down into stages.

The first stage would increase the amount of the country covered by predator control; establish regional partnerships and support community initiatives; establish more areas of complete elimination as a base to build from and invest in new science.

By 2025 the project aims to have all introduced predators eradicated from all offshore island nature reserves and have 1 million more hectares of mainland New Zealand where predators are suppressed.

Mr Key said by 2025 this would show that complete predator eradication could be achieved in areas of at least 20,000 hectares on the New Zealand mainland and it is hoped a breakthrough scientific solution would by then be available capable of removing at least one small mammal predator from the mainland entirely.

These were steps, he said, to achieve the ultimate goal of making New Zealand predator-free by 2050.

Conservation Minister Maggie Barry said fencing off parts of the country was one solution, but would be the wrong way to achieve the goal nationally.

"To achieve this Apollo walk of ours, we need to make all of New Zealand predator free and we need to do some of it without fences, using technology that doesn't even exist at the moment.

"The predator-proof fences is certainly where it started, but it isn't where it will end."

Ms Barry said the poison 1080 would still have to be used to get to hard to reach places.

"It is always going to be the weapon of choice to get rid of these vermin in the very steep country.

"These are very steep rugged terrains that 1080 is used in, where traditional trapping methods are unacceptable and don't work, this will not just be about 1080 though."

Mr Key said family cats like his pet Moonbeam, would be safe, but feral cats' days were numbered.

"Feral cats on the DOC estate will be targeted as part of Predator Free New Zealand, but in terms of the domestic moggy, they have plenty of years in front of the fire at home."

The project will combine the resources of the Department of Conservation and the Ministry for Primary Industries to work with local communities.

Primary Industries Minister Nathan Guy said the goal of a predator free New Zealand would have positive impacts for farmers and the wider primary sector.

"Possums and ferrets are the main carriers of bovine TB, which is a very destructive disease for cattle and deer. In this year's Budget the government committed $100 million towards combined eradication efforts with industry starting with cattle and deer by 2026," Mr Guy said.

Predator Free New Zealand Ltd will have a board of directors made up of government, private sector and scientific representatives. 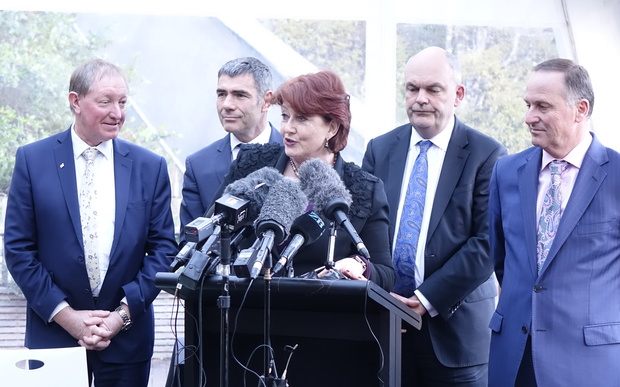