For three months Orokonui's conservation manager has been hunting one killer, a stoat on the loose inside the $2 million predator-proof fence.

But Elton Smith says they appear to have been too late to save the only South Island population of saddlebacks, re-introduced there almost a decade ago. 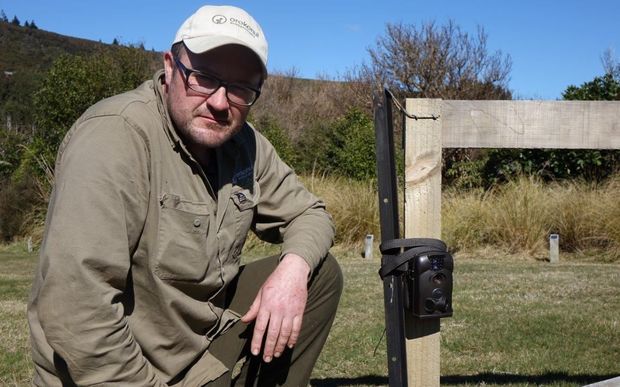 Orokonui's conservation manager, Elton Smith, with one of the motion cameras used to spot the stoat. Photo: RNZ / Ian Telfer

He says none of the 40 birds have been seen or heard for a couple of months.

Sanctuary staff have been hunting the pest for three months since a big snowfall in June.

They have pulled out all the stops in the hunt, laying 200 traps, setting up motion cameras and bringing in specialist stoat-hunting dogs.

Mr Smith says it has been the toughest year in his 10 years at the sanctuary.

"For a ring-fenced sanctuary, having an untrappable stoat with the wildlife we have inside here, is about as bad as it gets," he says. 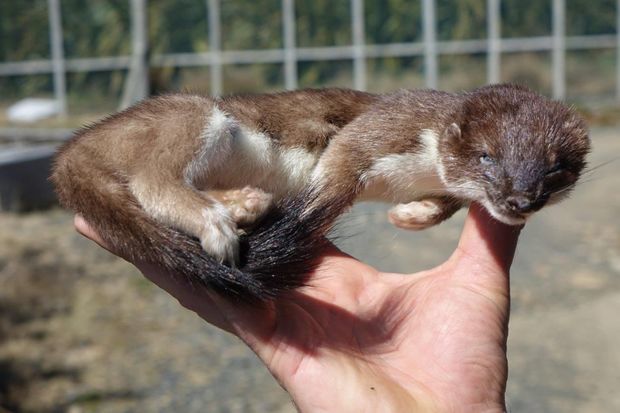 Today a conservation dog, Woody, and his handler Miriam Ritchie are back walking the 300-hectare sanctuary. They will spend two days trying to track down the stoat, or better, confirm that it has gone.

The staff do not know how the stoat got in, but think it must have got over the fence during a big snow in June.

They have seen plenty of tracks and caught it on camera.

The stoat has avoided the traps, though 18 poison baits have been eaten by something.

Twelve juvenile kiwi had to be evacuated to islands off Southland.

Running out of options, the sanctuary is pinning its hopes on the specialist dog. 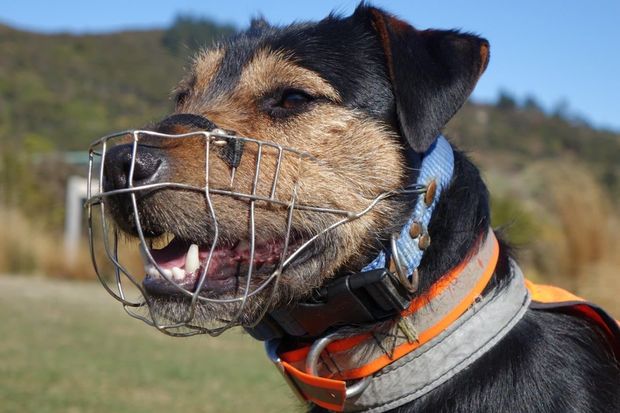 Ms Ritchie said her conservation dog was one of about five in the country specially trained to find mustelids: stoats, weasels and ferrets.

Woody roamed the bush all yesterday, and will be out again all today, trying to work out if there is any scent of stoat.

The best case scenario is no stoat scent, meaning it must be dead, or it has escaped back over the fence, while the worst would see them finding the scent, or even two.

A stoat on the Maud Island sanctuary took 18 months to trap, so Mr Smith said he feared he might still have a long hunt ahead. 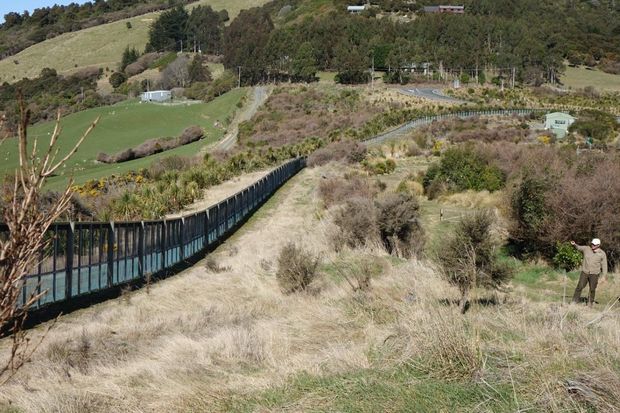