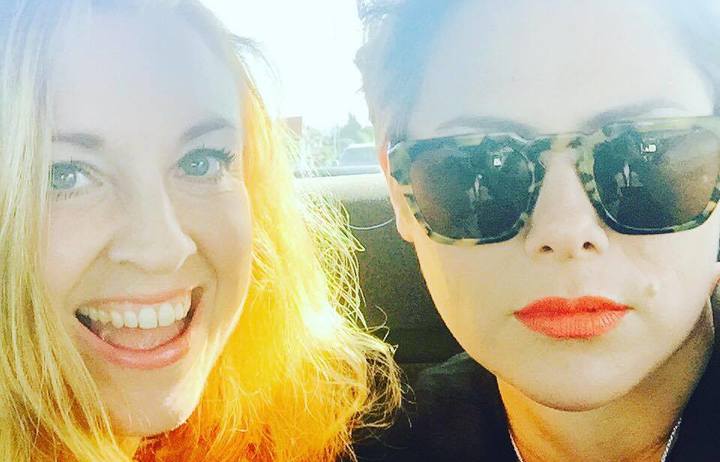 The Government says it will look at how marriage celebrants are appointed, after complaints some people were rejected because they refused to marry same-sex couples.

The Department of Internal Affairs has turned down 22 applications from people wanting to be independent celebrants because they would not marry same-sex couples.

Some of those rejected as marriage celebrants have said it was unfair, but Natasha Utting, who will marry her fiancee, singer Anika Moa this summer believed it was right they be declined.

"Discrimination, prejudice, you know, these things have just had their day," she said.

The Justice Minister, Amy Adams, was now waiting on advice from her officials after the matter was raised with her. 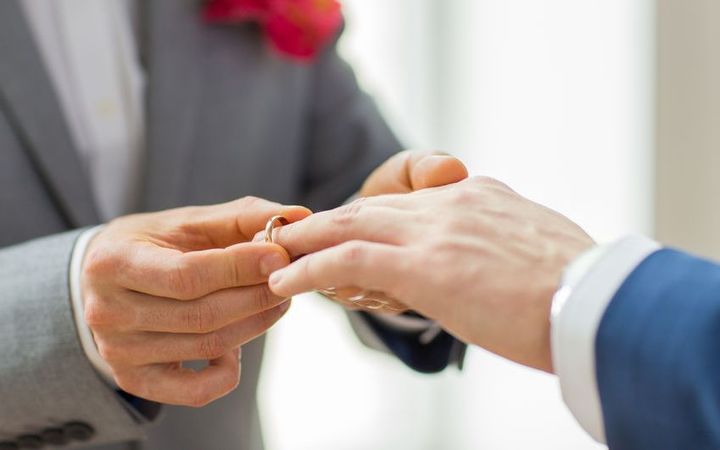 There are 8000 celebrants affiliated with religious organisations and 2000 who operate independently in New Zealand. Photo: 123rf

Nearly 700 people have applied to become independent celebrants since September 2015.

Under law changes made in 2013, celebrants from a religious group as well as other approved organisations don't have to marry same-sex couples if it was at odds with their beliefs.

If they wanted to be independent and would not carry out same-sex weddings, the door was shut to them, Department of Internal Affairs registrar general Jeff Montgomery said.

"The majority of marriage celebrants in New Zealand are linked to religious organisations.

He said there were 8000 celebrants affiliated with religious organisations and 2000 who operated independently.

One of the people who had her application declined, Lesley Erikson, said being a celebrant tied to a religious organisation was not as easy as it sounded. 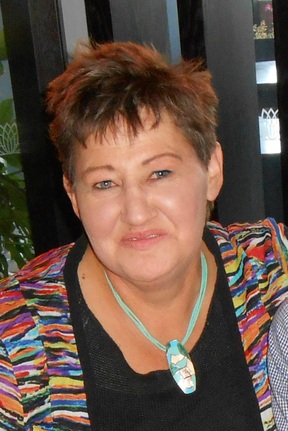 "I don't belong to a church at the moment. I have previously belonged to two large churches and I'm well aware you can't just roll up to a church and say, 'hey I want to be a marriage celebrant', and they'll take you on.

"Usually it's the top reverends or pastors who are employed by the church, and there's only a few of them, who are allowed to take ceremonies," she said.

She said there were plenty of celebrants who married same sex couples. She did not think she should be punished because of her beliefs.

"I was thrilled to actually think 'yeah I can do this and I can do it well.' For me it just ticked all the boxes.

"I know it goes back to belief but I know I couldn't take a ceremony that was representing something I didn't believe in.

"I don't think I should be judged really for believing that way."

'The law is on our side'

She said the government was right to decline Lesley Erikson and others.

"When I marry the woman I love, the law is going to recognise the commitment that we make.

"The law recognises it's the same commitment that a heterosexual couple makes and that we're married and she'll be my wife.

"Thank goodness that we live in a country where the law is on our side," she said.

For Ms Utting there was no murky water as to what legislation said about same-sex marriages: "If you don't like bread, don't become a baker."

Beth Brash was recently been approved as a celebrant and will orchestrate her first wedding - for a same-sex couple - in two weeks.

She agreed with Ms Utting that if someone wanted to be an independent celebrant they should do their job within the constraints of the law.

"That's what you sign up for, basically if you're an independent celebrant you are signing up to do that.

"So if you don't believe in it, and you will turn people down if they're a same-sex couple, then actually I don't think they should apply in the first place."

The Minister of Justice Amy Adams has legislative overview of the Marriage Act and said the issue had not been raised with her before.

In a statement she said she would look into the matter.