The police watchdog is concerned about the spate of police shootings in the past year and is planning a themed investigation into them all to see whether any pattern can be established.

In the latest case, Savey Kevin Sous died after being shot three times on Friday night, when he threatened officers with a loaded sawn-off shotgun, following a domestic incident in Whanganui.

Friday night's shooting follows others in Hamilton and Rotorua in the last year.

In its annual report, the Independent Police Conduct Authority said it was "keen to play its part in ensuring that force is used within well-understood limits".

The annual report said there were six police shooting incidents during the financial year - three fatal and three non-fatal. 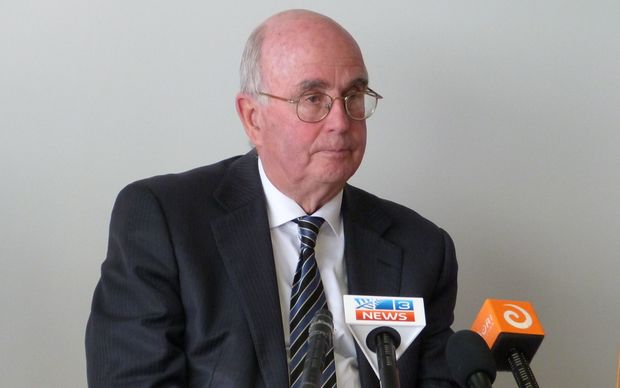 The IPCA's chair, Judge Sir David Carruthers, said such shootings were at the highest level of concern for any police oversight organisation.

"Suddenly, and it may not be statistically relevant, but in a short time we had more shootings than we've ever had before - and that was a concern, not just for me, but for all thinking New Zealanders.

"So it's an opportunity for us to look at all of them, see if there are any patterns or themes and report publicly on those."

Judge Carruthers said the speed of the investigation would depend on the cases winding their way through the courts.

"The sooner we can do it the happier I'll be, because I think from what I read of public comment, there's public concern and a need for the public to understand what's happened and why we had so many in a hurry and what will happen in future.

"So, the sooner we can do it the better, but we are dependent on court processes."

Judge Carruthers said he wanted to ensure that shooting was always the final tactical option and never the first.