The number of people in need and looking to Auckland City Mission for help is going to be even higher this Christmas. 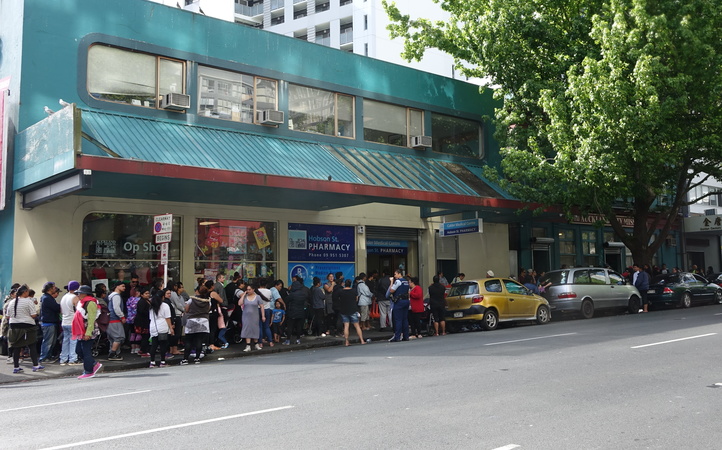 The queue outside Auckland City Mission for the first day of the Christmas foodbank service. Photo: RNZ / Joanna MacKenzie

The mission expects to support more than 4000 people through its Christmas campaign, which includes food parcels and presents for children.

The campaign started today with 250 people queuing, at least one from 11pm last night, to make sure they got their parcel.

Emma was one of those who had been in line since 4am.

"I know that this place will be very, very packed today because it's the first day of the City Mission Christmas thing.

"WINZ are there, they help us money-wise. And food parcels for our families and presents for the kids for Christmas.

"As long as this poverty thing keeps going, we're going to be here," she said.

Holly arrived a little later than Emma. She'd been waiting to be seen since 6am.

"This is my first year, money's tight. We don't live in a perfect world. We're all on benefits these people.

"My friend told me that there's sometimes queues around the corner, so I thought I'd better get here early."

Once inside, as well as a food parcel and presents, people have a meeting with Work and Income, who advise on emergency grants.

Fifty volunteers will help with the campaign every day until 23 December.

Alexis Sawyers, from the mission, said Christmas just added to the pressure people already felt throughout the year. 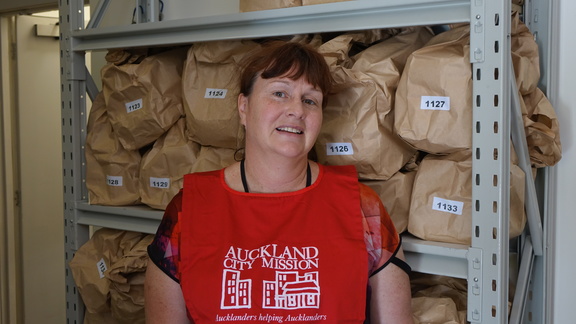 "It's really hard when you live in poverty. The thought of not being able to provide for your children everyday is difficult but particularly over Christmas when they're seeing the same advertising as all the other kids see.

"The thought of not having a gift for your child is heartbreaking."

Ms Sawyers said the need was increasing, and the problems were getting worse for many, not better.

"The reality is that Auckland is an incredibly unaffordable city. I know we hear that over and over. But the reality of what we see at the mission is that when you've got nothing you can't stretch it further.

"And the more expensive things become, it just means the less money you have, so food becomes a discretionary item," she said.

Holly said life was tough on everybody throughout the year, and especially at Christmas.

"We all get $100 for an accommodation supplement when rent is $410 for a two-bedroom, if we're in surplus why aren't we getting more?" she said. 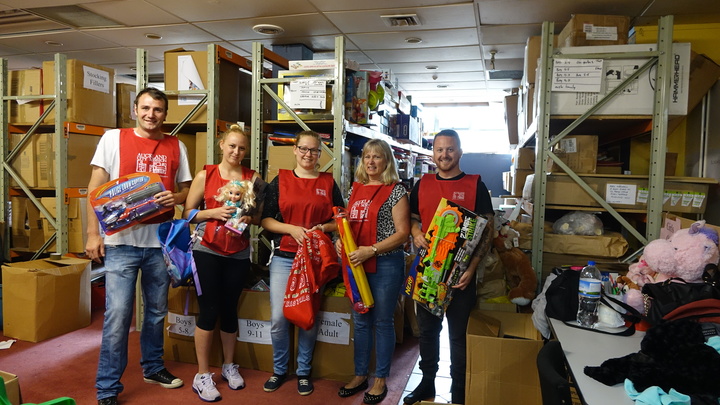