The Auckland City Mission says it's looking at offering longer term accommodation for the homeless. 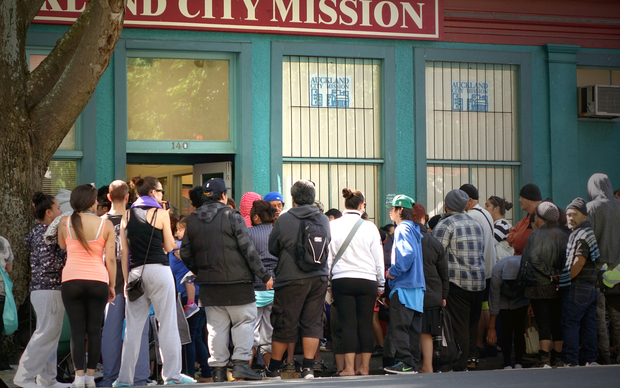 Mr Farrelly says the housing crisis demands a response from a variety of individuals and groups, including churches, marae and NGOs.

Mr Farrelly said the City Mission currently referred people to emergency housing, but is was considering becoming a provider.

"The Mission's role is to respond to the desperate in an immediate way - if there is no housing, there are people sleeping on the streets because there is nowhere else to go at all.

Mr Farrelly said the Mission was looking at what it should do to meet those needs.