Aftershocks from last month's 7.8 earthquake are tapering off, but the tremors will continue for years to come, GNS Science says. 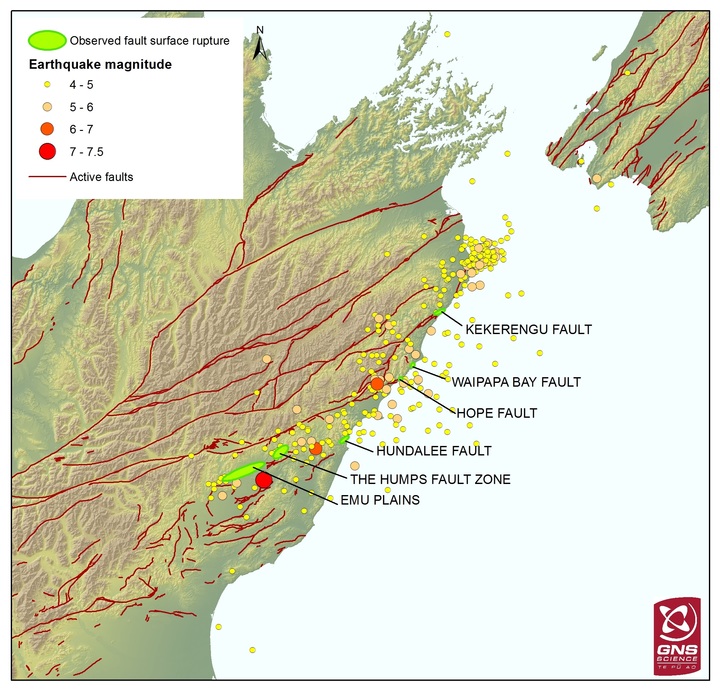 GNS Science seismologist Caroline Little said just 14 of the 1431 aftershocks in the past week had been stronger than magnitude 4.

However, although the number was reducing, another large shake could reset the sequence.

Dr Little said it would be years before things settled down to what they were before 14 November.

"It'll be years before we dropped back to a point where it's the same amount of earthquakes as it was prior to this November earthquake.

"If we look at the Valentine's Day earthquake this year was a magnitude 5.7 and it was five years since the initial Darfield earthquake in 2010.