Parents desperate to be reunited with children evacuated from Kaikōura after the earthquake are hoping to secure places on newly-announced public convoys in and out of the town. 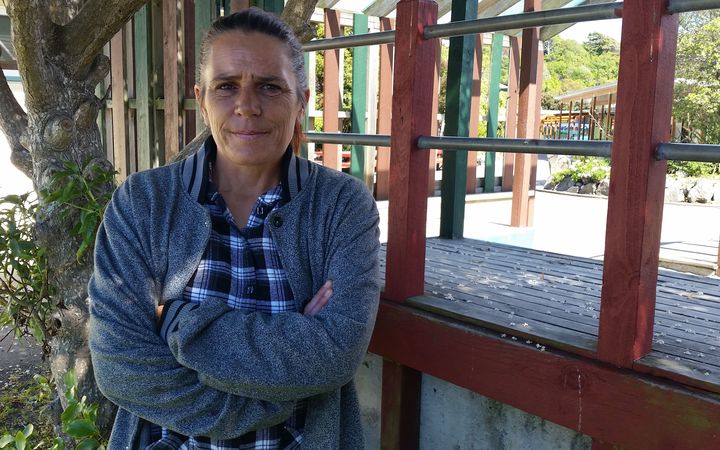 Many local children were flown out of the town in military helicopters or driven out by convoys in the days after the 7.8 magnitude earthquake on 14 November, to stay with family or friends.

Their parents have been left with only one route out of the town by land, and apart - from one out-bound convoy last Friday - it was previously only open to military and other essential vehicles.

They were given a glimmer of hope today after the New Zealand Transport Agency announced weekday in-bound and out-bound convoys along the inland road, starting tomorrow.

Keri King's three daughters - aged nine, 11 and 12 - were among those flown out of Kaikōura in a defence force helicopter two days after the earthquake, to stay with their aunt in Christchurch.

A few people had suggested she send them out of town, as the three girls - especially her nine-year-old - were "terrified" by the earthquake and the continuing aftershocks, she said.

"I um-ed and ah-ed about sending my children away. It got to the point where I was convinced."

Twelve days had passed since, and that now seemed like the wrong decision, Ms King said.

"That morning I put them on the chopper, I assumed it would only be a week, max, that my kids would be gone."

St Joseph's School principal Mary Gray said more than 20 of her 98 pupils had left town, and there were five other schools in the district.

Staff at the Recovery Assistance Centre in Kaikōura said more and more parents were asking for help to get their children back.

"I've been here since Friday, and I must talk to three families a day about that," centre coordinator Marty Rogers said. 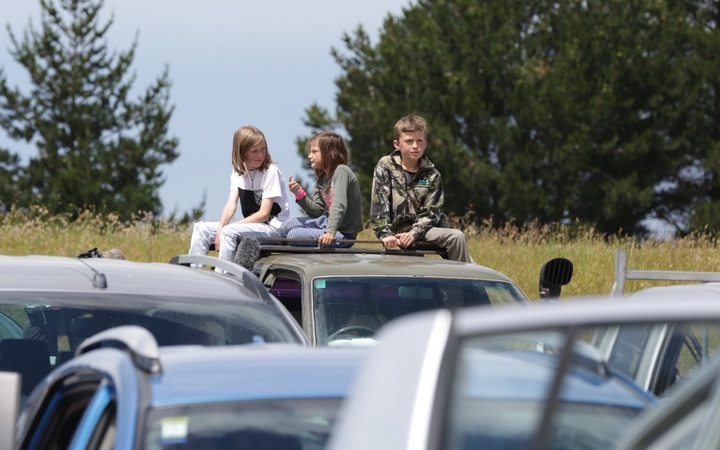 Mrs King said her children were desperate to come back.

"I've got a nine-year-old daughter ringing me every second hour asking if the roads are open or if we've booked them on a flight.

"I had a daughter who turned 11 yesterday - it's the first birthday I've ever missed."

She was busy late this afternoon trying to register for the first out-bound convoy tomorrow.

However, she was worried she might miss out, with 150 people already registered.

"I haven't said yes [to the children], but hopefully I'll get them home this week."

Ms King, who was a Māori warden, had not gone with the girls because she wanted to stay and help with the recovery.

Many other locals, especially single parents, were in a similar position, Ms King said.

Among them was Fang Yang, a hospital nurse who sent her nine-year-old son, Mason, to stay with his grandmother in Auckland so she could work long shifts at Kaikōura's health centre after the earthquake.

Like Ms King, she had no idea Mason would be gone for so long.