The Earthquake Commission (EQC) is going ahead with plans to cut staff by early next year, despite an influx of new claims from the Kaikōura quake. 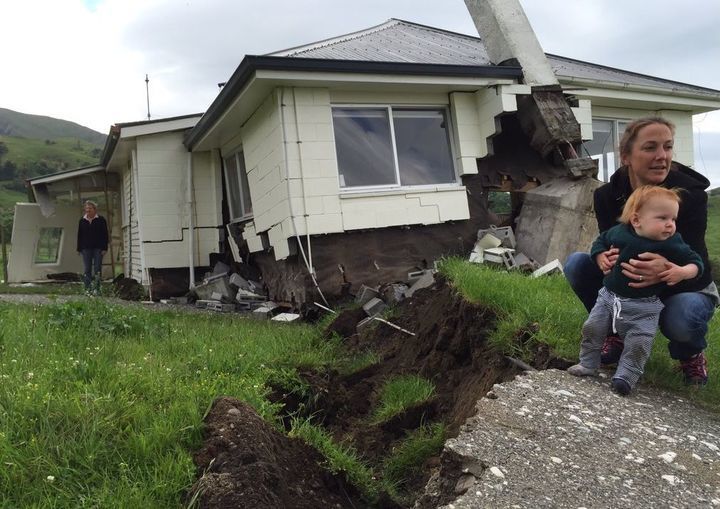 A house at Bluff Station, between Blenheim and Kaikōura, is on the Kēkerengū fault line and was wrecked by the force of the earthquake. Photo: RNZ / Alex Perrottet

EQC confirmed last week it had 7000 claims from the 7.8 quake and is reportedly expecting as many as 50,000 by the deadline on 14 February.

Despite that, it is proceeding with plans to cut staff numbers from January next year.

Departing chief executive Ian Simpson said the headcount would reduce from about 850 staff to roughly 450.

Next year the organisation would look to build up a specific team focused on Canterbury. "But it won't be anything like the large numbers that we've had in the past, based on our current view of how things will play out." 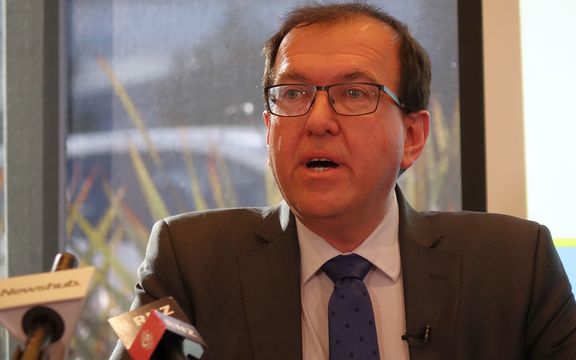 Mr Simpson said 67,000 homes were repaired in Canterbury after the quakes but there would not be work of that scale this time.

There would be a loss of some institutional knowledge at EQC, but it was also time for some new energy, he said.

"Some people who've got great experience are absolutely burned out and, actually, the best thing is that they move on and do something else.

Other people we will be keeping in the structure ... so we need to balance that with some fresh blood and some new ideas and new energy into the organisation."

EQC's annual operating costs will reduce, in line with its staffing, from $190 million to $95m. 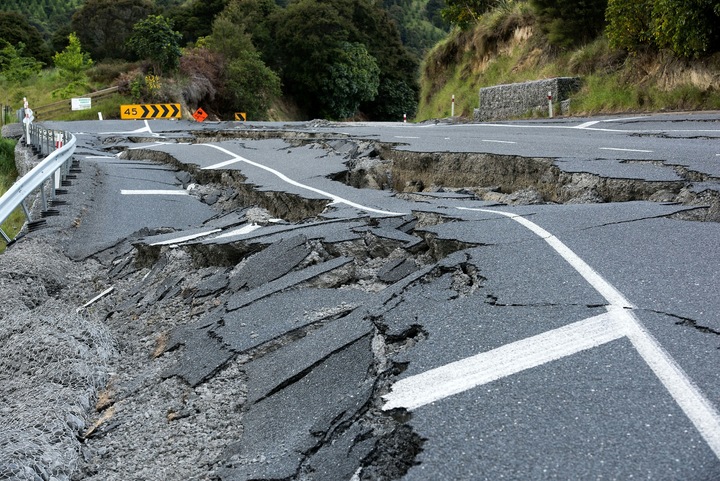 Kaikōura mayor Winston Gray, said it seemed a big drop in numbers and EQC should think again about the restructure.

"It'd be nice that they might pause and have a look at the Kaikōura and Hurunui and Marlborough situation, and just do the numbers on that," he said.

"And perhaps hold that or don't restructure the numbers down to the level they're talking about, if required."

Insurance lawyer John Goddard, who has long experience dealing with the fallout of the Canterbury earthquakes, said EQC had yet to complete the "huge workload" from that disaster. "And now they face the prospect of receiving thousands of new claims, so they're going to need significant resources."

The Insurance Council declined to be interviewed by RNZ on the restructuring.