The Earthquake Commission has already received more than 600 new insurance claims in the aftermath of the 7.5-magnitude earthquake that struck near Hanmer Springs on Monday. 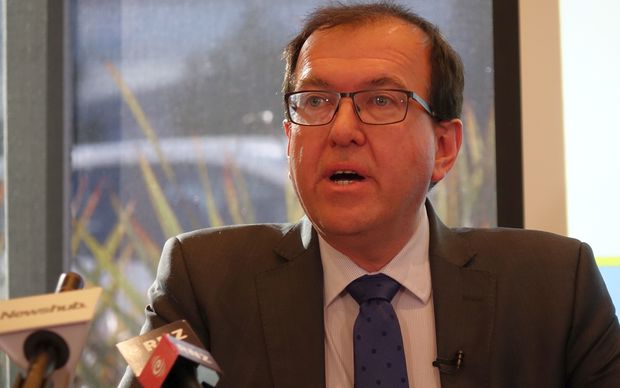 There is no estimate of the total cost of the earthquakes yet, but chief executive Ian Simpson acknowledges it could be hundreds of millions of dollars.

Is my property covered by EQC?

EQC covers domestic property, so anyone who buys a fire insurance policy for a home in New Zealand automatically gets EQC cover.

How much will EQC payout on a claim?

There's also some cover for land around the house, although that is a more complex formula.

What if the property is damaged in two separate quakes?

Every time there's a major earthquake that people think has caused damage to your property, a new claim needs to be lodged.

How soon do I need to send in my claim?

People have 90 days to lodge their claim after the earthquake - 14 February, 2017 will be the last day to lodge a claim for Monday's earthquake.

When is EQC going to send in assessors?

Mr Simpson said the commission is waiting for the situation to calm down so that the commission can talk to the communities affected by the earthquake before sending in it's assessors. While it might sound counter-intuitive, he believes this will lead to a "better, faster, more consistent approach" to dealing with claims.

EQC was drained by the Christchurch quakes and only has $1 billion in its fund at the moment. Is there any danger it won't be able to pay out?

Under the EQC Act, the government has to give the commission a full guarantee. "EQC can never be in a position where it can't pay claims. We can always call on that guarantee," says Mr Simpson.

The commission also has $4.7bn reinsurance available. Mr Simpson said this would kick in once claims totalled more than $1bn, limiting taxpayer exposure to the government guarantee.

For more information go to the EQC website. Claims can be lodged on the website, by email on info@eqc.govt.nz, or by calling 0800 DAMAGE.