Kaikōura locals who have been cut off from the rest of the country for a fortnight were able to re-group and catch up with neighbours at a community event organised by volunteers. 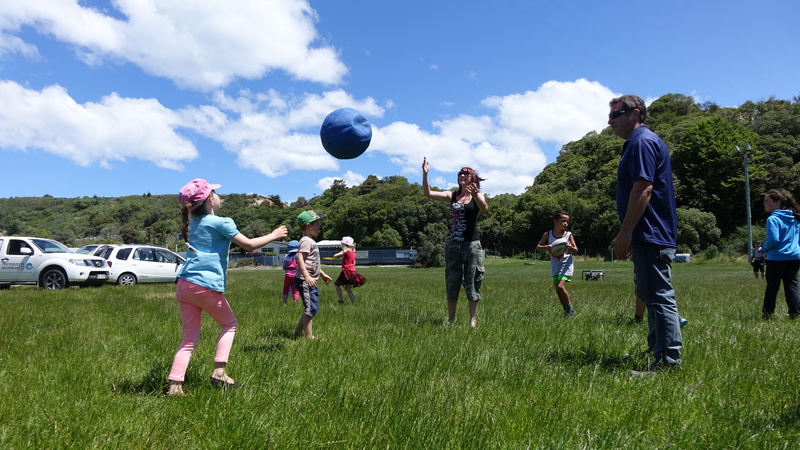 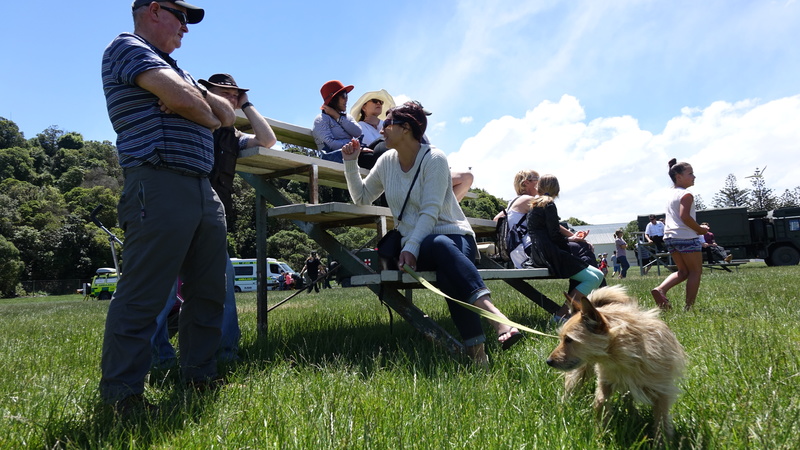 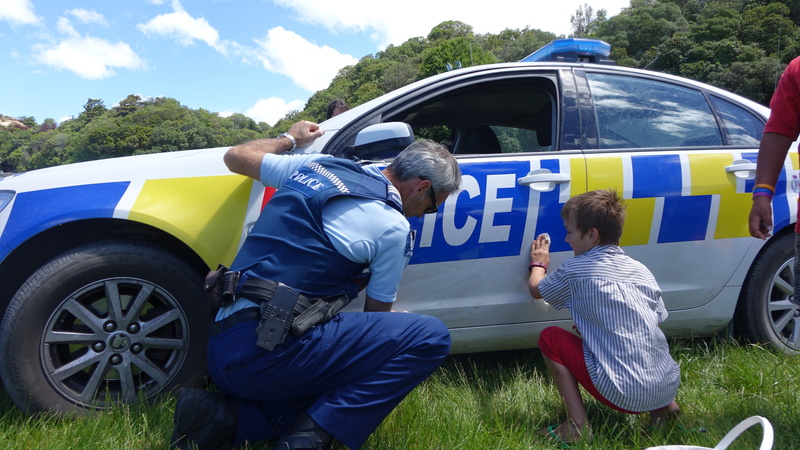 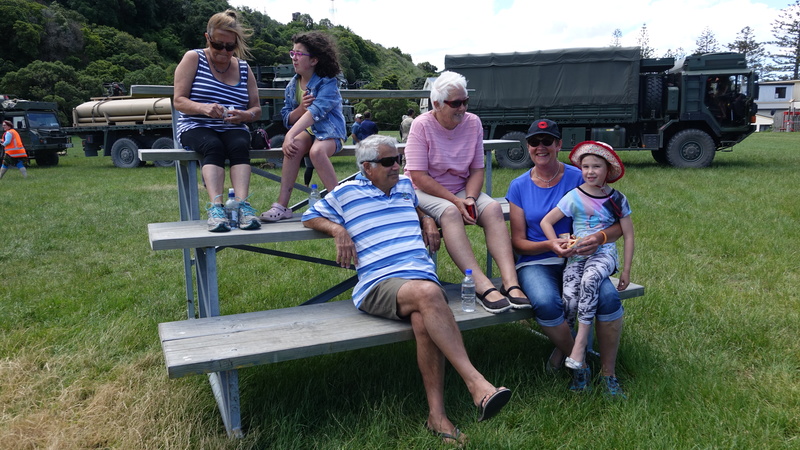 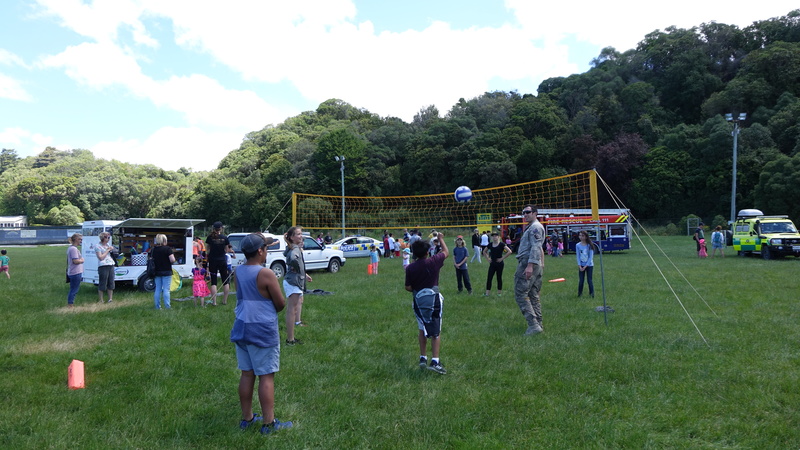 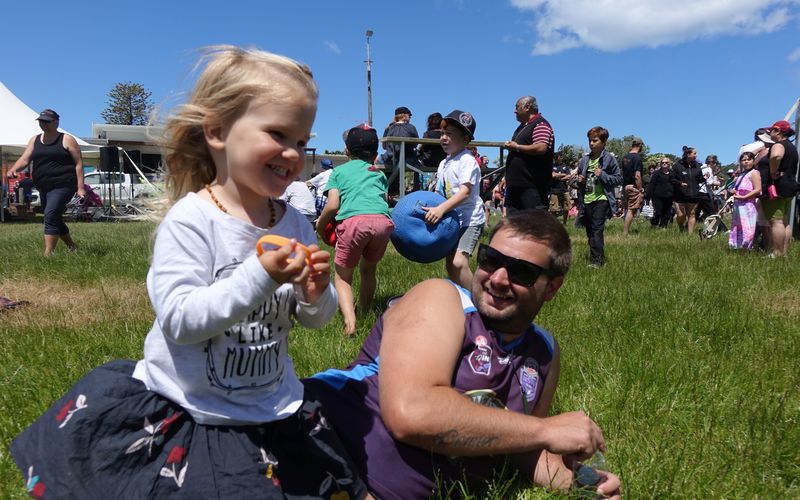 About 300 people turned up, despite a last-minute venue change from Churchill Park to Takahanga Domain because of high winds.

Gusty westerlies had caused a sports day that was due to go ahead yesterday to be cancelled.

Māori wardens and Kaikōura district mayor Winston Gray were among those on barbecue duty, dishing out about 800 sausages.

Other police officers, along with defence force staff, joined locals for friendly games of volleyball and pole tennis.

"You know people are fine, because you hear through the grapevine, but to see people yourself, to touch base, is great."

Winston Gray said he thought people might have used the day to take a well-earned rest, so it was positive to see so many people in attendance.

"It's really important to keep that social network going."